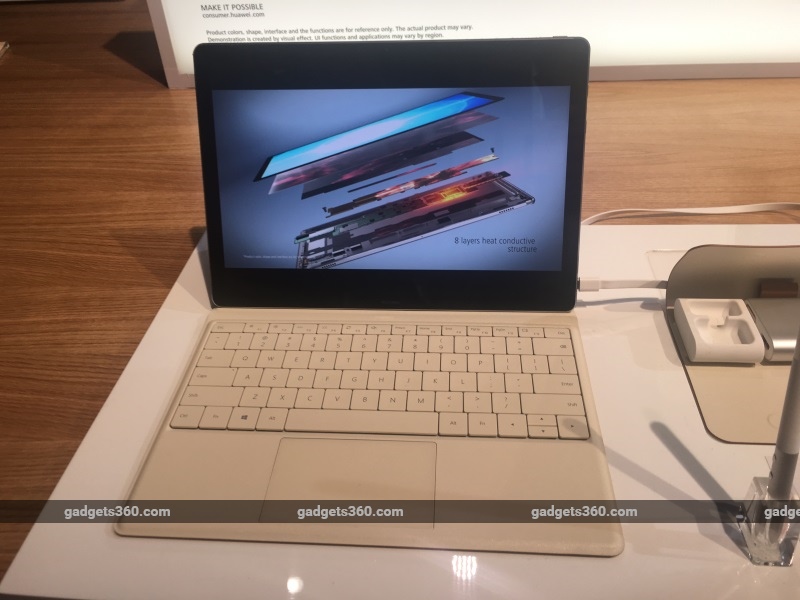 Huawei at its pre-MWC 2016 on Sunday announced that it is entering the PC business. The Chinese conglomerate unveiled its MateBook, its first 2-in-1, or laptop-tablet hybrid. The retail price of the MateBook starts at $699 (roughly Rs. 48,000). The MateBook runs Windows 10 Pro.

Other features of the MateBook include 802.11 a/b/g/n/ac MIMO connectivity option with 2.4GHz and 5GHz dual band support. The MateBook also has a 5-megapixel rear camera which supports fixed-focus feature. The MateBook also houses an ambient light sensor, accelerometer, gyroscope, and hall effect. 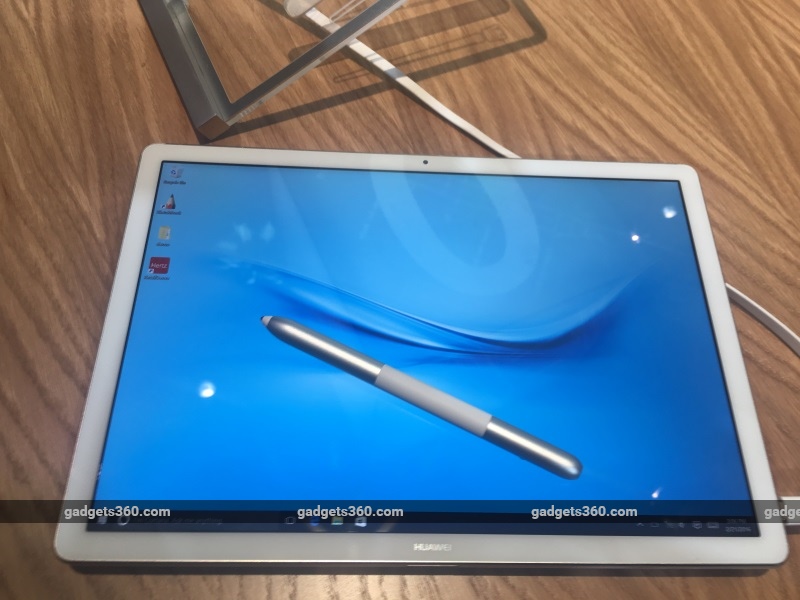 "With this landmark device, Huawei is demonstrating our industry-leading design and manufacturing expertise by bringing a beautifully crafted flagship product to market that is redefining the new style of business - connected computing across all devices in almost every scenario," said Richard Yu, CEO, Huawei Consumer Business Group.

"Huawei has successfully channeled its comprehensive experience and excellence in building premium mobile products into the needs of the modern business environment by introducing a highly efficient device, seamlessly capable of integrating work and entertainment functions."