Infinix Hot 20 series will be launched a day after the debut of the Infinix Zero Ultra 5G. 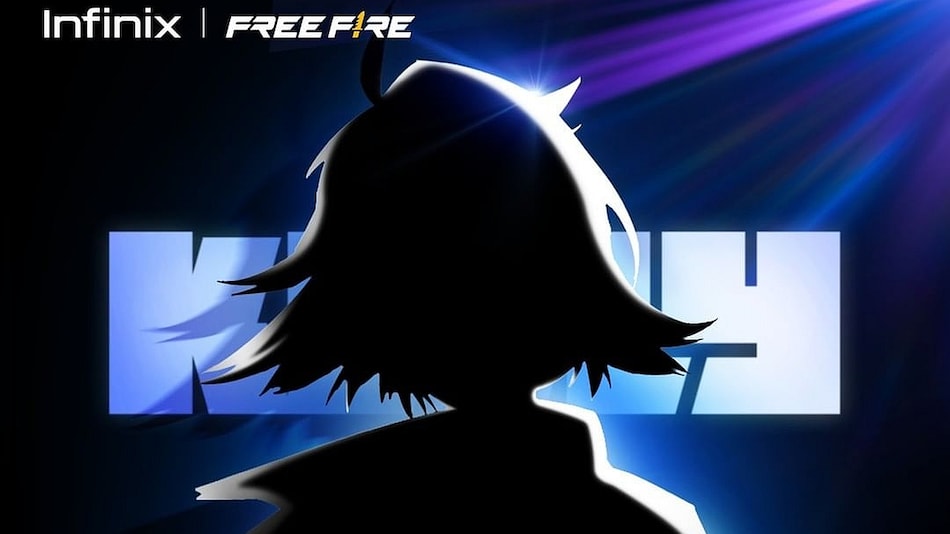 Infinix Hot 20 series launch date has been set for October 6, the company recently confirmed via its social media channels. The company also teased key specifications of the upcoming handset, which could make its debut as the Infinix Hot 20. It will be powered by a MediaTek Helio G96 chipset paired with up to 8GB of RAM and 128GB of storage, and sport a 6.78-inch full-HD+ display with a 120Hz refresh rate. The company is yet to announce whether it plans to launch more than one smartphone at the event this week.

In a series of posts on the Instagram account for Infinix Thailand first spotted by Gizmochina, the company has revealed the specifications of the upcoming Infinix Hot branded smartphone, which could be the Infinix Hot 20. The posts also reveal that Infinix has partnered with Free Fire, a popular battle royale game, for the launch of the next Infinix Hot handset.

According to the company, the Infinix Hot 20 series launch event will take place on October 6, at 4pm ICT (2:30pm IST). The phone's debut will take place a day after the is scheduled to launch the Infinix Zero Ultra 5G handset, which will feature a 200-megapixel camera and support for 180W fast charging.

Infinix Thailand's Instagram posts have confirmed that the next Infinix Hot branded smartphone will be powered by a MediaTek Helio G96 SoC, paired with up to 8GB of RAM and 128GB of inbuilt storage. The phone will allow “expanding” available memory by up to 5GB, utilitising unused storage.

Last week, the firm launched the Infinix Note 12i (2022) in Indonesia, equipped with a MediaTek Helio G85 SoC, paired with 6GB of RAM. The handset packs a 5,000mAh battery with support for 33W fast charging support. It includes dual stereo speakers with DTS audio support.