An iPhone 12 Pro user took to Apple forums to complain that his unit was rapidly draining battery when idle with almost no background activity. 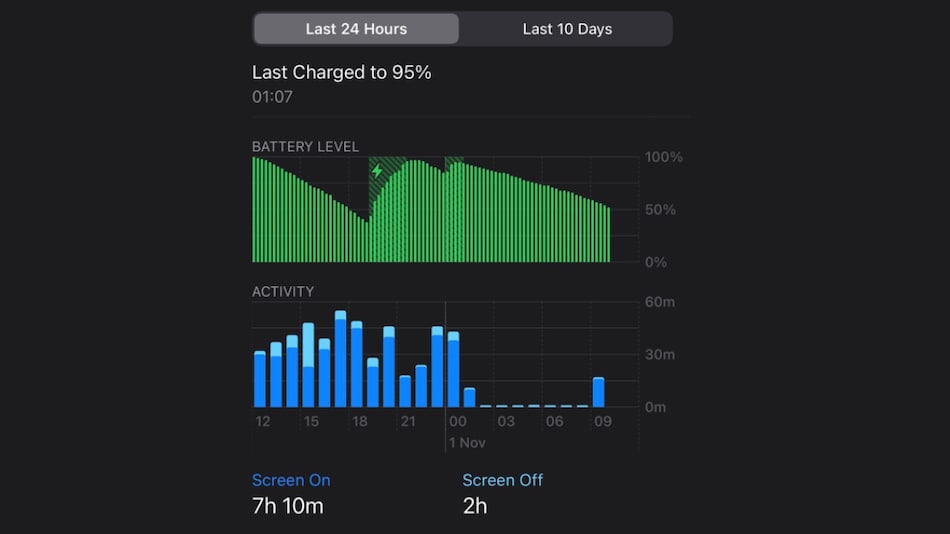 iPhone 12 complaints continue to mount as a battery drain issue is now being reported by users. An iPhone 12 Pro user took to Apple forums to complain that his unit was draining battery power when idle with almost no background activity at a rate of 4 percent, which, he claims, was much faster than his previous iPhone 11 Pro. Several others chimed in saying they were experiencing the same issue of battery drain even when the iPhone was on standby. This comes after the reported signal drop issues noticed on almost all iPhone 12 series models.

Apple forums are filled with complaints about the iPhone 12 series with users now complaining of a battery drain issue on their new handsets. On standby, with almost no background activity and 5G turned off as well, the new iPhone 12 units reportedly continue to drain battery. Some users claim to have experienced a battery drain of as much as 10 percent, whereas some claim to have lost 30 percent of battery power overnight on idle mode.

One of the first complaints was by a user who goes by the name of Master26A on Apple forums in October. He wrote, “I'm noticing that the iPhone 12 Pro is draining when idle with almost no background activity at a rate of 4 percent which is much faster than my previous iPhone 11 Pro. First instinct was to disable Mobile data to see if it was a 5G thing, but I actually don't see any real difference from doing that (which makes sense as I've been on Wifi 98 percent of the time since I got it)”.

Another user complained that he lost around 30 percent battery power in 10 hours at night. He claimed that his iPhone 11 in comparison lost around 5 percent in the same time. One of the affected customers also contacted Apple support regarding the problem and detailed the conversation on the forum. “I spoke to Apple support today & they ran diagnostics saying that everything checks out. I imagine what this means is that there is a software issue causing the battery to drain - hopefully they sort it soon,” he wrote.

Apple is yet to offer a clarification on the issue. Most of the users who have been complaining on Apple forums appear to own an iPhone 12 Pro. The other major complain about the new iPhone 12 series has been a signal drop issue, which users claim to have experienced even in areas where there is sufficient network and mostly when driving or travelling.