iPhone 6s Rumours Begin: Pegatron to Get More Than Half the Orders 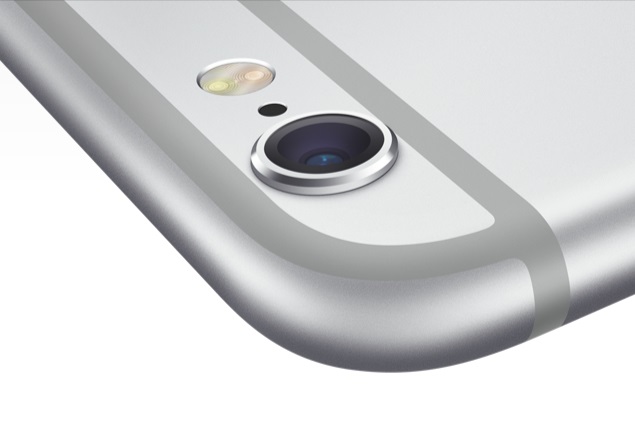 Amidst reports about iPhone assembler Pegatron reportedly ramping up the production of the iPhone 6 on strong demand, a new report emerging from Taiwan claims to shed some light on Apple's plans for the successor to the iPhone 6.

According to Focus Taiwan, the Taiwanese supplier Pegatron might get 50 percent of the total Apple allocation for the next-generation iPhone, expected to debut next year in September.

The report cites a note to clients from a European brokerage, saying, "For the next product cycle, iPhone 6S, likely out in September 2015, we believe for the first time in the iPhone history, Pegatron will become the main source for assembly, with more than 50 percent of the 4.7-inch allocation."

The Focus Taiwan report details that due to the complex assembly of iPhones, the Cupertino company's manufacturing partners "tend to lose money" in the initial years until "until their yield rates improve."

According to the report, Pegatron was first chosen back in 2012 to assemble iPhone 4S, this was followed by iPhone 5c last year and iPhone 6 this year. The report notes that Pegatron currently "churns out 30 percent of the 4.7-inch iPhone 6."

It's worth noting that this is the first report that refers to the iPhone 6's successor as iPhone 6S.

Considering Apple's naming scheme - the iPhone 5s was the successor to the iPhone 5 likewise iPhone 4S of the iPhone 4 - we can expect the company to name one of the next handsets as iPhone 6S (or 6s). We remind readers however, that nothing is official yet, and that all such leaks must be taken with a pinch of salt.

A data released on Wednesday claimed that Apple is on its way to a "record quarter" thanks to the iPhone 6 and iPhone 6 Plus sales in major markets. According to data from Kantar Worldpanel ComTech, Apple saw huge rise in sales in the quarter ending October 2014 that led the firm to account for 39.5 percent of British smartphone sales - "it's highest ever level."