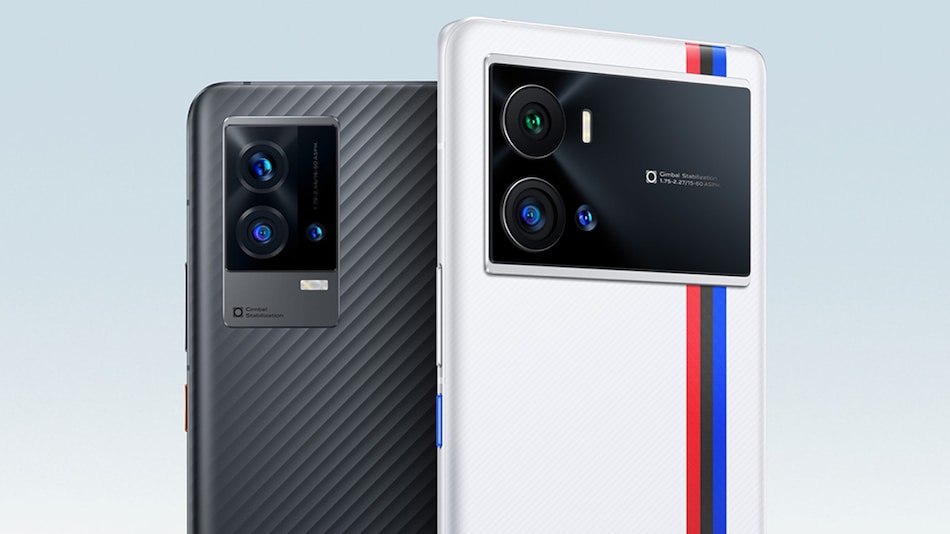 iQoo 9 Pro is tipped to feature a 4,700mAh battery in India

iQoo 9 and iQoo 9 Pro smartphones recently made their debut in China. The handsets are now making their way to other global markets including India soon. The Indian variants of both iQoo 9 and iQoo 9 Pro are said to pack different specifications, compared to other variants. Ahead of the official announcement, key features of the new iQoo 9 series phones have leaked online. Both the handsets are said to run on Android 12 out-of-the-box and are expected to carry a triple rear camera unit. iQoo 9 is expected to be powered by a Snapdragon 888+ processor and the Pro model is said to feature a Snapdragon 8 Gen 1 SoC. iQoo 9 Indian variant is tipped to feature a 48-megapixel main camera, while iQoo 9 Pro is tipped to get a 50-megapixel primary camera.

Known tipster Utsav Techie (@utsavtechie) tweeted the key specifications of the vanilla iQoo 9 handset. According to the tipster, the Indian variant of iQoo 9 smartphone will run on Android 12 out-of-the-box and feature a 6.56-inch AMOLED 10-bit display with 120Hz refresh rate. As mentioned, iQoo 9 is said to be powered by Snapdragon 888+ processor coupled with LPDDR5 RAM and UFS 3.1 storage. The handset is said to carry an intelligent display chip as well.

For optics, iQoo 9 could feature a triple rear camera setup, led by a 48-megapixel main sensor. The camera unit also comprises a 13-megapixel ultrawide sensor and a 13-megapixel shooter with 50mm focal length. Further, the iQoo handset is tipped to include 120W charging support.

Another noted tipster, Yogesh Brar (@heyitsyogeshi) separately tweeted specifications of iQoo 9 Pro. As per the leak, iQoo 9 Pro's Indian variant sports a 6.78-inch AMOLED display with 120Hz refresh rate. Similar to the model unveiled in China, the Indian variant is also said to pack the recently announced Snapdragon 8 Gen 1 SoC, along with up to 8GB of RAM and 256GB of onboard storage. According to the tipster, iQoo 9 Pro smartphone will come in two RAM and storage configurations — 8GB + 128GB and 12GB + 256GB.

The triple rear camera unit of the smartphone is said to include a 50-megapixel main sensor, along with a telephoto sensor and ultrawide sensor. For selfies, iQoo 9 Pro could feature a 16-megapixel shooter at the front as well. The handset is expected to pack a 4,700mAh battery with 120W charging support.