OnePlus could also be working on new Nord-series smartphones. 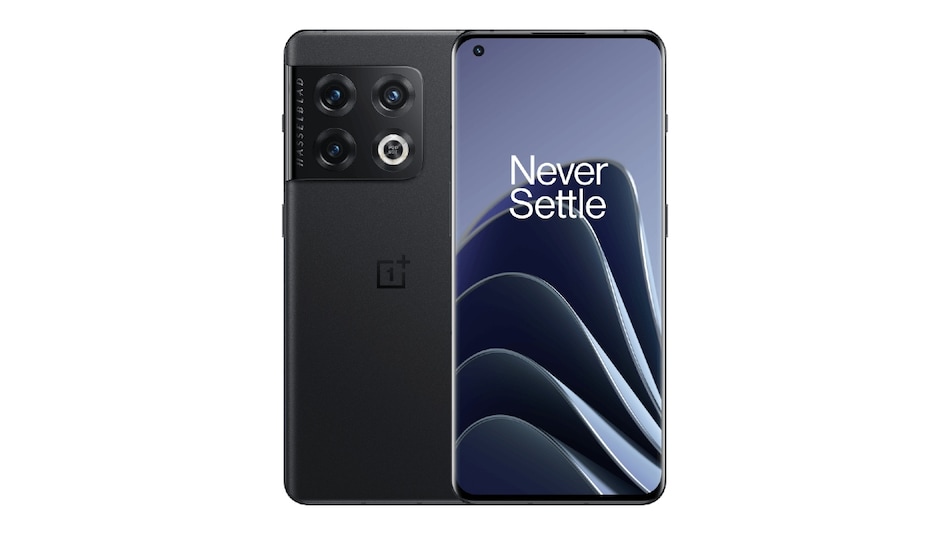 OnePlus has already launched the OnePlus 10 Pro in India

OnePlus 10 Ultra could be powered by a Snapdragon 8 Gen 1+ SoC and feature updated cameras, as per a new leak by a tipster. There is no specific information provided regarding the camera sensors, however, OnePlus is expected to one-up the camera experience offered by the already-launched OnePlus 10 Pro. The tipster has also hinted at other OnePlus smartphones that might be under development, including the base OnePlus 10 and handsets from the mid-range Nord series. The Shenzhen-based company is expected to be also developing a Snapdragon 7 Gen 1-powered handset.

According to a tweet shared by tipster Yogesh Brar (@heyitsyogesh), the rumoured OnePlus 10 Ultra could arrive sometime around August or September. The company is also expected to release the vanilla OnePlus 10 smartphone this year, which might feature a MediaTek Dimensity 9000 SoC or a Snapdragon 8 Gen 1 SoC depending upon the market. Notably, OnePlus has already launched the OnePlus 10 Pro and the OnePlus 10R in India.

Furthermore, OnePlus could also be working on new mid-range smartphones, which are likely to be part of the Nord lineup. These Nord smartphones have been tipped to pack feature a MediaTek Dimensity 8000 SoC or a Snapdragon 888 SoC. The launch timeline of these smartphones is still unclear. However, they are all expected to arrive in 2022.

In related news, a recent report hinted at the specifications of the rumoured base OnePlus 10. It is said to sport a 6.7-inch full-HD+ AMOLED display with a refresh rate of 120Hz and LTPO 2.0 technology for variable refresh rates. This smartphone could offer 6GB/8GB of RAM and 128GB/256GB storage. It is expected to feature a triple rear camera setup, including a 50-megapixel primary sensor along with an ultra-wide lens and a 2-megapixel macro lens. There is also supposed to be a 32-megapixel selfie camera on the front. This handset could feature a 4,800mAh battery with support for 150W fast charging.