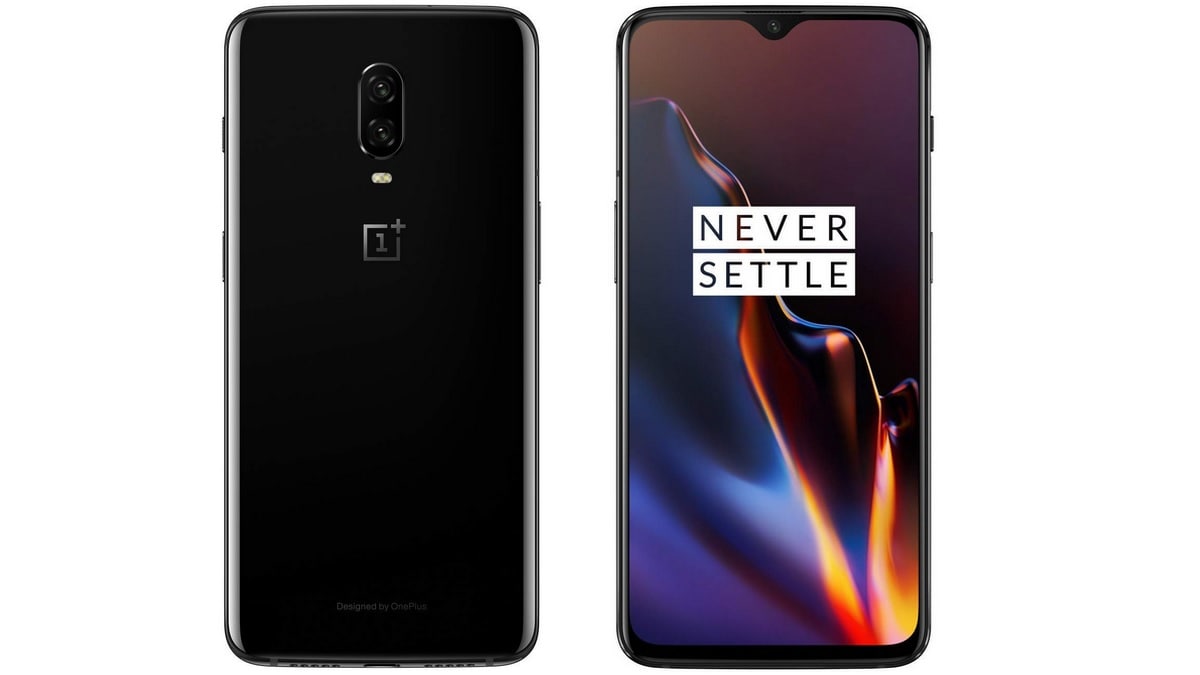 OnePlus has begun the rollout of new OxygenOS Open Beta updates for the OnePlus 5 and OnePlus 5T. The updates bring a host of new features such as live background app activity while using Quick Reply feature in landscape mode, new UI for system updates, and better search functionality in the OnePlus Community app. The OnePlus 6 and OnePlus 6T pair has also received new OxygenOS Open Beta updates which bring the same set of changes as those for the OnePlus 5 and OnePlus 5T, plus a new Intelligent Cleanup feature in File Manager that is available exclusively for users in India.

Earlier, app activity used to stop while using the Quick Reply feature in landscape mode, but with the arrival of new open beta updates, the issue has been fixed. Moreover, OnePlus has also added support for more instant messaging apps (without any specific names of apps) that are compatible with the native Quick Reply feature while using the OnePlus 5 or 5T in landscape mode.

Additionally, the system update page now has a new look, and a system issue associated with sending device overheating warnings has also been fixed. The OnePlus Community app has also received some changes such as improved Social Page UI, new search field and arrival of grouped search results across different categories. Moreover, the log recording feature in the Bug Report section has also been optimised.

Has OnePlus 6T removed the best features of the OnePlus 6? We discussed this on Orbital, our weekly technology podcast, which you can subscribe to via Apple Podcasts or RSS, download the episode, or just hit the play button below.

Tesla Sued by Family of Man Killed in Autopilot Crash
What's It Like Making Games Without Graphics? This Mumbai-Based Developer Tells Us