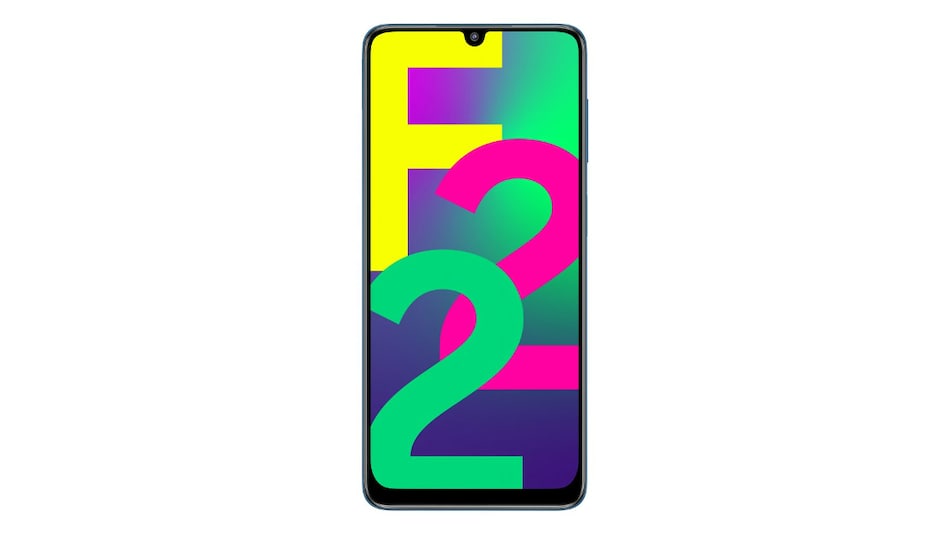 Samsung Galaxy A33 5G has been spotted on Geekbench, suggesting the smartphone could soon be launched in the country. The smartphone was previously spotted in a Google Play Console listing and on the Bluetooth SIG and Bureau of Indian Standards (BIS) websites as well. The benchmark listing suggests the smartphone could launch with an Exynos 1200 SoC under the hood. Meanwhile, the company's Galaxy F23 smartphone is tipped to launch in India later this month with 5G connectivity and Snapdragon 700-series SoC.

The listing for the smartphone, which bears the model number SM-A3360, shows the handset sporting a Samsung s5e8825 SoC, or the Exynos 2100 chipset. The handset is listed to come with 6GB of RAM and runs on Android 12. The smartphone, tipped to be dubbed Samsung Galaxy A33 5G, has a single-core score of 727 points and a multi-core score of 1,852 points on Geekbench.

Samsung is also gearing up to launch another F-Series smartphone, according to a report by IANS. The smartphone is tipped to launch in India in the second week of March, and could be the rumoured Galaxy F23 5G smartphone, which was recently spotted on the company's website.

According to the report, which cites unnamed sources, the company could launch a new F-series smartphone that could be powered by a Snapdragon 700-series SoC and come with 5G connectivity. The smartphone is also said to carry a price tag of under Rs. 20,000, according to the report. Samsung is yet to officially reveal any details regarding specifications of the Galaxy F23 5G and Galaxy A33 5G smartphones.

The Samsung Galaxy A33 5G is tipped to sport a 6.4-inch Super AMOLED display, with a hole-punch cutout. Previous renders suggest the smartphone will feature a quad rear camera setup, featuring a 48-megapixel primary camera, along with a 13-megapixel selfie camera. The Samsung Galaxy A33 5G could run on a 5,000mAh battery, according to reports. The smartphone is also tipped to feature a 3.5mm headphone jack.

Spotted on Geekbench in January, the Samsung Galaxy F23 is a rumoured successor to the Samsung Galaxy F22 that was launched last year. The benchmark listing for the handset suggests the smartphone could launch with a 2.21GHz octa-core Qualcomm Snapdragon chipset under the hood, such as the Snapdragon 750G SoC. The listing also tips the smartphone to come with 6GB of RAM, and run on Android 12 out-of-the-box. As previously mentioned, Samsung is yet to officially reveal details of the Galaxy F23 smartphone.