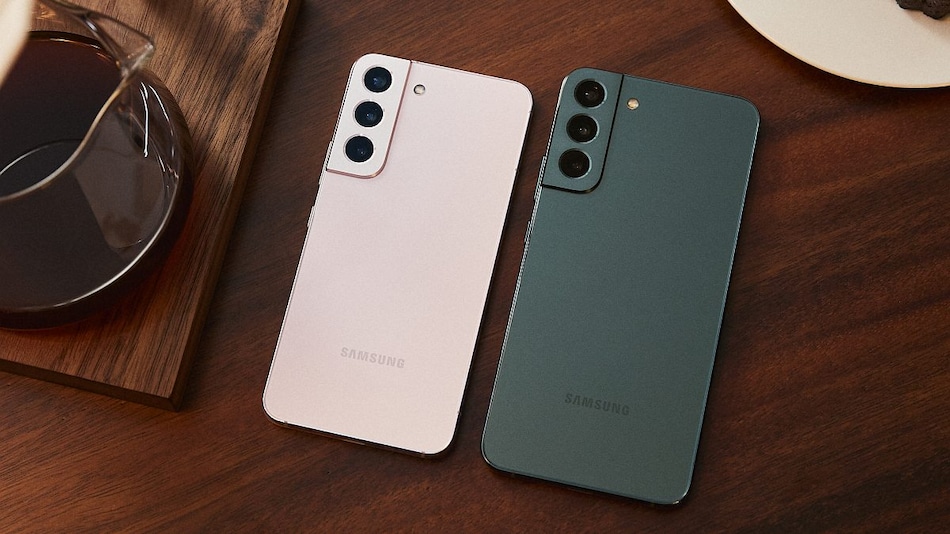 Earlier this month, Samsung had announced in a community forum post (in Korean) that it would bring support for its Expert RAW app for the Samsung Galaxy S22, Galaxy S22+, and Galaxy S22 Ultra smartphones on February 25. These handsets are the first to gain access to the stable version of the app, based on the company's release schedule.

Samsung already offers a Pro mode in its camera app on some models for the primary and ultra-wide angle cameras, but the Expert RAW mode brings extended functionality on compatible smartphones, allowing capturing of RAW images from the telephoto camera. Users will also be able to take advantage of full manual camera controls. The Expert RAW app will also let users save images in JPEG and Linear DNG 16-bit RAW files. These files can then be imported into Adobe Lightroom for editing and exporting.

Meanwhile, Samsung Galaxy S21 Ultra owners will not have to wait long, as the company will roll out the app in early March. The Galaxy Z Fold 3 will receive Expert RAW support in April, while the Galaxy Note 20 Ultra, Galaxy S20 Ultra, and Galaxy Z Fold 2 smartphones will gain support for the app later in the first half of 2022, according to Samsung. Some models such as the Samsung Galaxy S21, Galaxy S21+, Galaxy S20, Galaxy S20+, and Galaxy Note 20 will not support the app due to lack of Bayer RAW output from the telephoto camera on these smartphones, according to Samsung.