The Samsung Galaxy A23 5G will come with 4GB of RAM, as per the Geekbench listing. 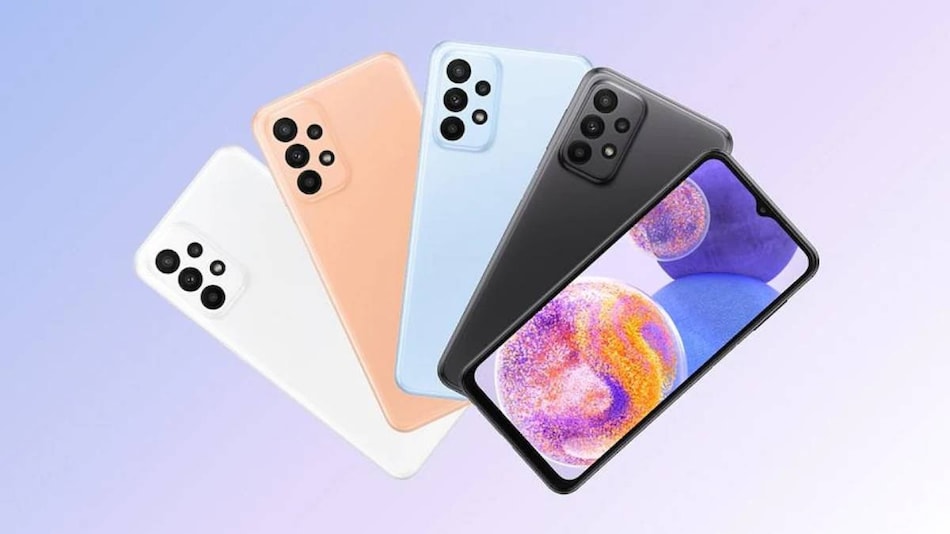 A Geekbench listing for a smartphone with model number “SM-A236U” has been spotted, and it's thought to be the Samsung Galaxy A23 5G. The listing shows that the upcoming smartphone from Samsung will be powered by an octa-core chipset, for the starters. It will feature six cores clocked 1.8GHz and two performance cores clocked at 2.21GHz. As mentioned above, the chipset will be paired with Adreno 619 GPU. Based on these details, it could be based on the Snapdragon 695 SoC, which is a 5G capable SoC. The listing was first spotted by MySmartPrice.

The listing further shows that the Samsung Galaxy A23 5G will run Android 12 out-of-the-box, likely running the One UI 4.1 skin on top. The smartphone will come with 4GB of RAM. Moreover, the model number of the upcoming smartphone, which shows up on the Geekbench listing, appears to be a US-specific variant.

The Samsung Galaxy A23 5G was spotted on the Geekbench website with scores of 674 and 2019 in single-core and multi-core tests, respectively.

On the other hand, a previous report says that the Samsung Galaxy A23 will feature a quad rear camera setup with a 50-megapixel primary sensor, an 8-megapixel ultra-wide-angle sensor, and two 2-megapixel macro and depth sensors. For selfies, it may get a 13-megapixel sensor. The report also mentioned that the camera on Samsung Galaxy A23 5G will have features like digital zoom, auto flash, face detection, and touch-to-focus.