The Samsung Galaxy M04 scored 86 points on the single-core performance. 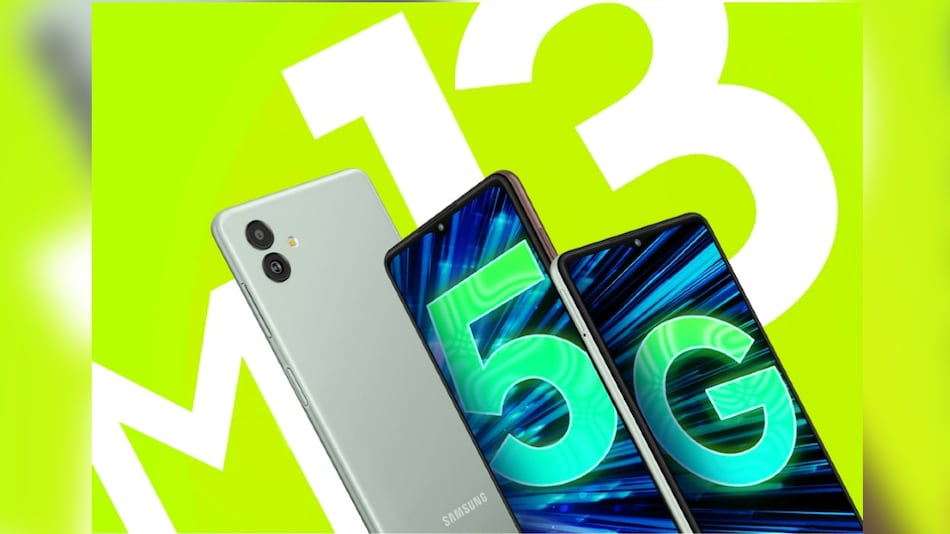 A smartphone from Samsung was recently found listed on the Geekbench benchmarking website with the model number SM-M045F. This smartphone is allegedly supposed to be the Samsung Galaxy M04. The handset, listed on the benchmarking website, runs Android 12 and offers 3GB of RAM. Moreover, the chipset of the handset has been listed as “ARM MT6765V/WB”.

The Geekbench listing also shows the motherboard of the Samsung Galaxy M04 as “m04”. In addition to this, the smartphone is also mentioned to have the IMG PowerVR GE8320 GPU. Hence, it can be believed that the upcoming smartphone will be powered by the MediaTek Helio G35 SoC. It also indicates that the phone will lack the 5G connectivity option.

Besides this, the benchmarking website also reveals that the maximum clock speed of this octa-core processor will be 2.3GHz. Samsung SM-M045F has scored 86 points on the single-core performance and 4233 points on the multi-core performance. Further details about the pricing and more specifications of the smartphone are not known yet.