Samsung had previously showcased the Flex Slidable display at the CES 2022. 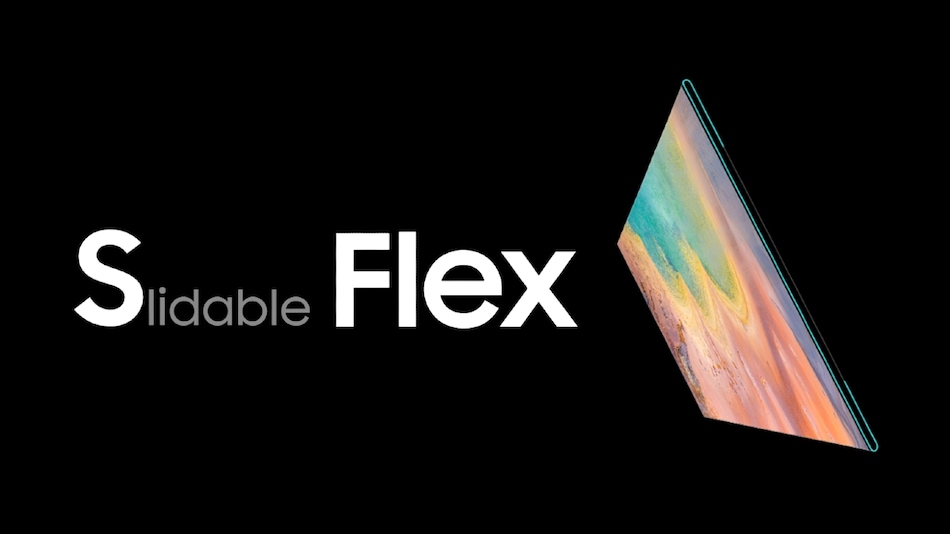 Samsung reportedly filed two new trademarks with the Korea Intellectual Property Rights Information Service (KIPRIS) for devices featuring flexible display technology. The devices in question are said to bear the Slidable Flex Solo and Slidable Flex Duet monikers. The South Korean tech giant is seemingly expanding its flexible display technology. Earlier this year, Samsung showcased the Flex Slidable concept panel at the CES 2022. It was showcased to feature sliding displays that could be used to expand the view area of a screen.

According to a report by Sammobile, Samsung has trademarked Slidable Flex Solo and Slidable Flex Duet monikers with KIPRIS. Unfortunately, there is nothing else known about these devices for now. However, the South Korean tech giant showcased the Flex Slidable display at the CES 2022 earlier this year. This technology might form the basis for these devices.

So far, Samsung has only released smartphones with single-folding displays in the market. The recently launched Galaxy Z Fold 4 and Galaxy Z Flip 4 experienced record pre-bookings, a recent report said.

The South Korean tech giant is also developing several other displays based on flexible display technology. It has listed some of these concepts — Flex Bar, Flex Note, Flex Square, Slidable Flex, and Rollable Flex — on the Samsung Display site.

Samsung is reportedly also working on a smartphone with a foldable display that can be wrapped around a person's hands. The alleged design patent of this handset suggests that it can be folded in a way to form a loop. It could also be folded at a right angle to form a curved waterfall-like screen.

Furthermore, a past report revealed that Samsung is developing a multi-purpose expandable display. The company had reportedly filed a patent for this technology with World Intellectual Property Organization (WIPO). The supposed designs suggest that this display could be expanded in all directions.