Tecno Phantom X was previously released in June 2021 for other regions. 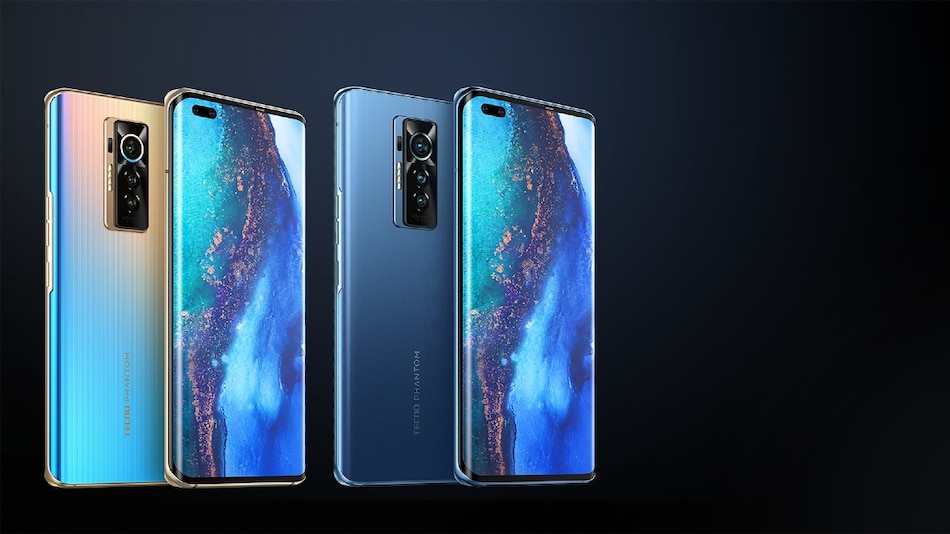 Tecno has officially teased the arrival of the Tecno Phantom X handset in India. The Shenzhen-based smartphone manufacturer has not revealed the release date. However, it appears that this Tecno handset will be available to purchase exclusively through Amazon. The handset has already been released for other regions in 2021. The shared teaser video reveals its familiar curved display with a pill-shaped cutout for dual selfie cameras. It also gives us a look at the back panel, which features the triple rear camera setup.

Tecno India took to Twitter to share the teaser video for the Tecno Phantom X. The teaser also features an Amazon landing page, which, for the time being, displays other smartphones from Tecno. However, the page could be updated soon with the upcoming Tecno Phantom X. A previous leak by PassionateGeekz suggested that this smartphone could be priced around Rs. 25,000 in India for the 8GB RAM + 256GB storage variant. It is said to be available in Starry Night Blue and Summer Sunset colour options.

The handset is expected to face heavy competition from other mid-range heavy hitters like the OnePlus Nord 2 5G, Samsung Galaxy M52 5G, Xiaomi 11 Lite NE 5G, and others.

The company has not confirmed the details for this handset in India, however, it is expected to boast similar specs to the global model that was released in June 2021. It will sport a 6.7-inch full-HD+ Super AMOLED curved display with a 90Hz refresh rate. Under the hood, the handset packs a MediaTek Helio G95 SoC. It boots the Android 11-based HiOS out of the box.