No, this is not an April Fool’s joke. Now that the increased GST rate is in effect, the price of Xiaomi's phones has also gone up. 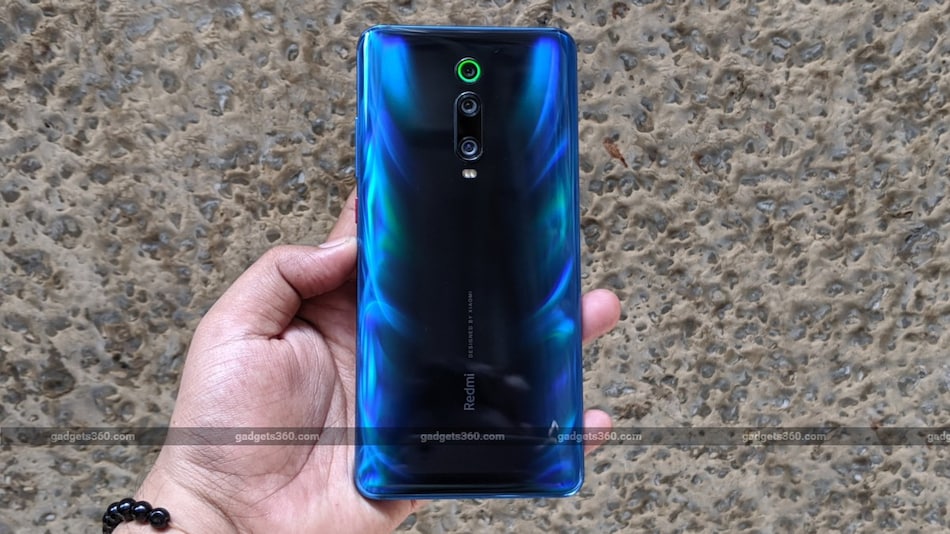 Xiaomi price hike is already reflecting for some phones on Flipkart

GST Council had raised the taxation rate on mobile phones in India from 12 to 18 percent last month. The increased GST slab on mobile phones has come into effect today, which means the asking price of phones will go up as well. Xiaomi India MD Manu Kumar Jain took to Twitter to announce that price of the company's phones in India has been increased with immediate effect. It must be noted that the price increment is applicable across the complete portfolio of Mi and Redmi offered by the company in India. Poco, which was a sub-brand of Xiaomi until January this year, has also made similar changes in the country.

Jain's tweet mentions that Xiaomi follows a rule of not making a profit of more than 5 percent from its hardware products, but the surge in GST rate left the company with no other choice but to hike the price of its phones in India. Poco and Xiaomi both have confirmed to Gadgets 360 the revised prices.

After much deliberation & in keeping with #Xiaomi policy of maintaining <5% margin on our hardware products,we will be increasing prices of our products.

New prices will be effective immediately. Thank you! ???? pic.twitter.com/mdTqKdXm3r

Amongst the Redmi phones that have got the revised prices including the Redmi K20 and Redmi K20 Pro. The price of Redmi K20's 6GB + 64GB version has been increased by Rs. 2,000, while the Redmi K20 Pro's asking price has also gone up by the same margin for its 6GB + 128GB variant. You can refer to the table available below to see the changes in the prices.

Similar to Xiaomi and Poco, other smartphone makers including Apple, Oppo, HMD Global, and Realme have also revealed revised pricing structure for their offerings in the country.