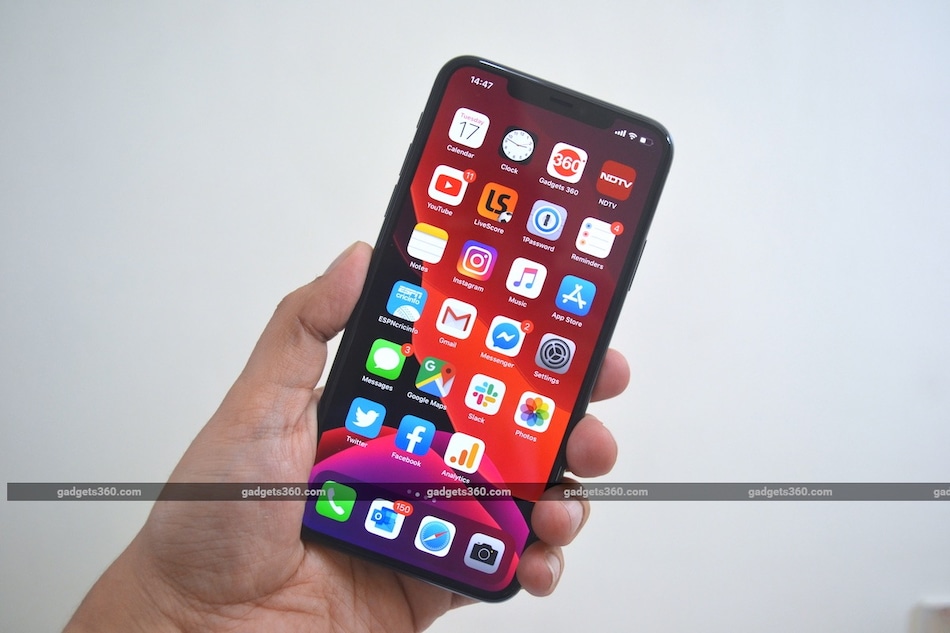 The revised prices are listed on the Apple India site and are applicable started today.

Apple has made the revision to adjust the increased GST rate that has been imposed on mobile phones earlier today. The GST rate for mobile phone has been increased to 18 percent from the earlier 12 percent. Companies such as Oppo and Xiaomi have also announced increased phone prices.

Notably, Apple last hiked the prices of its recent iPhone models, including the iPhone 11 Pro Max, iPhone 11 Pro, and iPhone 8 just last month in response to the increase in basic custom duty (BCD) rate announced in the Union Budget 2020 and the withdrawal of earlier exemption from BCD under the Social Welfare Surcharge.