While babies can understand physical concepts in their first few months of life, AI has significant trouble mimicking the same capabilities. 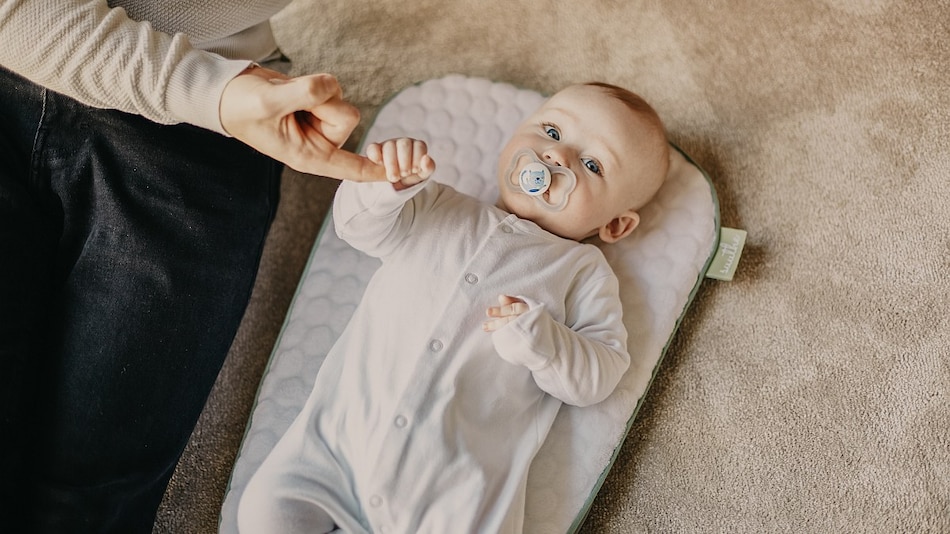 Scientists have developed a new artificial intelligence (AI) model that can mimic the learning patterns of human babies. Developed by reseachers at an AI research laboratory trained the Physics Learning through Auto-encoding and Tracking Objects — or PLATO, as the AI is known — on a series of coded videos that represent the same knowledge that babies learn in the first few months of their lives. The AI was taught concepts such as permanence, solidity, and continuity, some of the first concepts that babies understand about the world. Additionally, researchers also trained PLATO to understand unchangeableness and directional inertia.

"Luckily for us, developmental psychologists have spent decades studying what infants know about the physical world and cataloguing the different ingredients or concepts that go into physical understanding," said neuroscientist Luis Piloto, from the AI research laboratory DeepMind, a subsidiary of Google's parent company Alphabet.

"Extending their work, we built and open-sourced a physical concepts data set. This synthetic video data set takes inspiration from the original developmental experiments to assess physical concepts in our models,” Piloto added.

Scientists taught PLATO the concepts through video clips of balls falling to the ground, bouncing on each other, and passing behind objects. After training the AI mode, scientists would test PLATO to determine whether it “understood” the concepts or not. When shown scenarios that defied the physical concepts that it had just learnt, the AI did react with the AI equivalent of ‘surprise' (violation-of-expectation).

"Our object-based model displayed robust VoE effects across all five concepts we studied, despite having been trained on video data in which the specific probe events did not occur," the scientists wrote in their research paper. But while PLATO has shown further progress in understanding these concepts, it's still not up to the level of a 3-month-old baby yet.

Further research, on what knowledge needs to be seeded into the AI to help it understand more complex questions, will only further AI research but also help developmental scientists understand what's happening in infants' brains during those crucial months of life.