The Boys season 4 marks the second collaboration between Morgan and showrunner Eric Kripke, who created Supernatural. 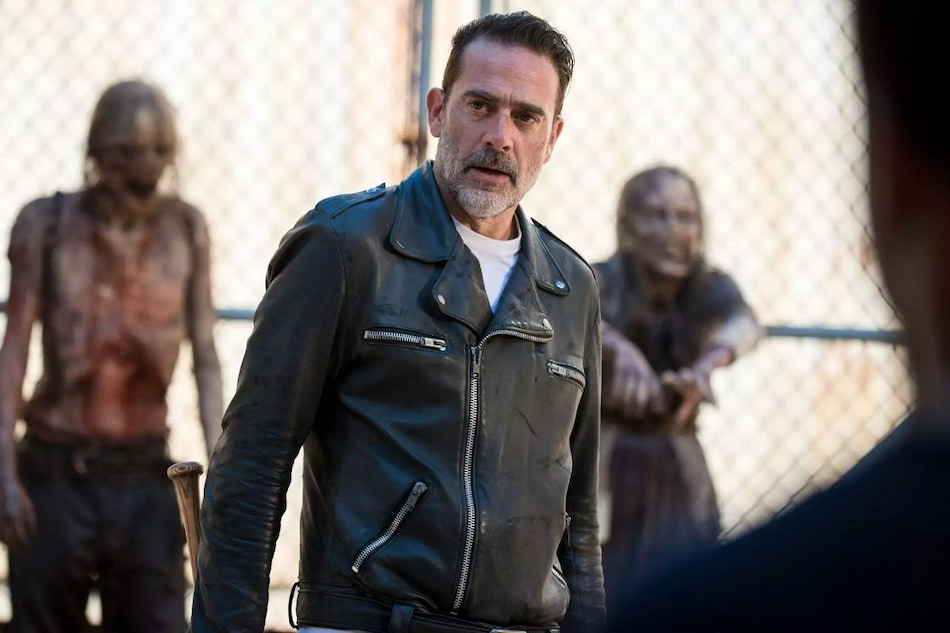 The Boys season 4 has cast Jeffrey Dean Morgan as a recurring guest star. Details regarding his role are under wraps, and he will be reuniting with Supernatural creator Eric Kripke, who currently serves as showrunner on The Boys. Kripke confirmed earlier this week on Twitter that season 4 had begun filming, with the first episode being titled “Department of Dirty Tricks.” The episode is written by David Reed, while Phil Sgriccia (Supernatural) takes on directing duties for the Amazon Prime Video series.

Morgan, best known for playing the bat-wielding villainous Negan on The Walking Dead, will show up in The Boys season 4 — currently filming in Toronto, Ontario. In an interview, Kripke had spoken about his attempts to secure Morgan's spot in the upcoming season saying, “Jeffrey Dean Morgan is a superfan of the show, so he and I are talking. We're trying to figure out something for season four. Nothing finalised yet, but he and I are chatting and e-mailing and seeing if we can make it work with his busy schedule. So, stay tuned on that.”

Chuffed to welcome @JDMorgan to The Boys S4. Can't confirm if he's gettin' any tights, though. pic.twitter.com/ApDpQgo0QC

Kripke and Morgan last collaborated on The CW series Supernatural, where the former played the family father John Winchester/ Azazel, in a recurring role. Morgan is not the first Supernatural star to reunite with Kripke, as The Boys season 3 saw Jensen Ackles joining the cast as Soldier Boy. He previously played the son, Dean Winchester, in the dark fantasy drama.

Morgan is also set to return in the upcoming The Walking Dead spin-off series Dead City, alongside Lauren Cohan. The offshoot of the long-running zombie-killing drama is focused on the unlikely pair of Maggie and Negan — the latter having murdered her husband in the main show. The two also played parents Thomas and Martha Wayne in Zack Snyder's Batman v Superman: Dawn of Justice.

Earlier this month, Prime Video also added Valorie Curry (The Tick) and Susan Heyward (Orange is the New Black) to The Boys' cast. Meanwhile, Cameron Crovetti's Ryan, son of Homelander, has been upped to series regular for season 4.

The Boys seasons 1 to 3 are currently streaming, exclusively on Amazon Prime Video. Currently, there is no release window for The Boys season 4.