PlayStation 5 was launched globally in November 2020 and has faced constant stock issues globally. 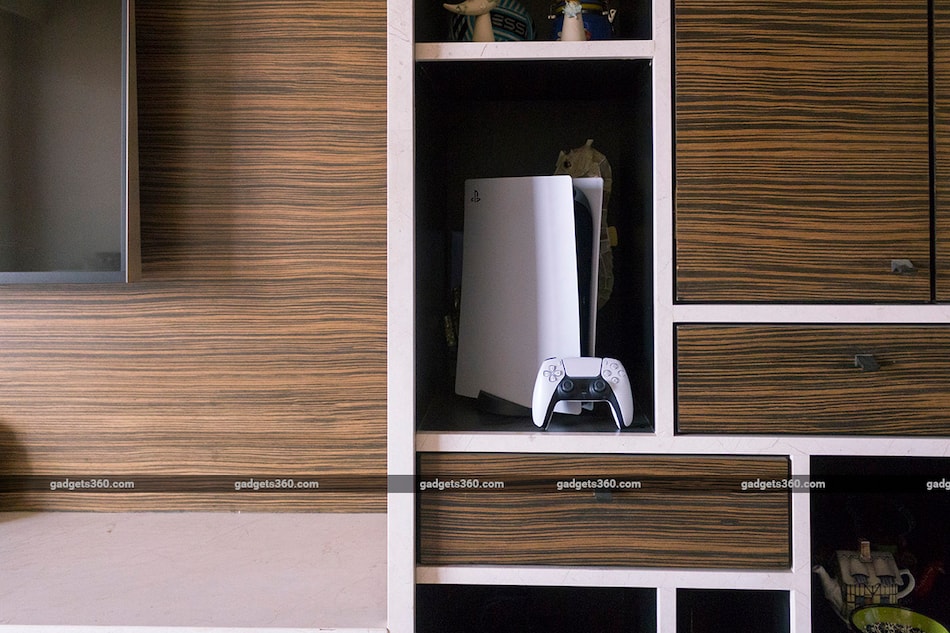 The December 28 restock comes three weeks after the last time PlayStation 5 went on sale in India — December 6. Following the trend of earlier PS5 restocks, the console was sold out within minutes.. As per the banner visible on ShopatSC.com, customers will be able to order it on December 28 at 12pm IST (noon). No delivery date has been mentioned as of yet.

Alongside, Amazon has also announced it will restock PlayStation 5 and PlayStation 5 Digital Edition on December 28 at 12pm IST (noon). However, even the e-commerce giant did not mention when it will begin delivering the consoles.

As is the trend, expect Flipkart, Game Loot, Games The Shop, Vijay Sales, Prepaid Gamer Card, and Croma to restock the next-gen console next week. PlayStation 5 has been listed but no pre-order date has been mentioned on these retail websites. Based on what we have seen in the past, it is safe to assume that all these retailers will also be involved in the restock at the same time — December 28 at 12pm IST (noon).

ShopatSC, Vijay Sales, Flipkart, and Croma have listed both PS5 and PS5 Digital Edition consoles for the pre-order next week. Both consoles are visible on Games The Shop but the disc-less console is listed as 'unavailable' at the time of writing. PS5 standard edition is priced at Rs. 49,990 while PS5 Digital Edition is priced at Rs. 39,990. It is safe to assume that all other retailers will also list both consoles by next week. Interested buyers are advised to call and inquire about the availability of the consoles from their neighbourhood store, in the off chance they have better luck there.

In the box, players will get a PlayStation 5 console and a DualSense controller. Ever since it was launched in November 2020, it has faced constant stock issues globally. A very large number of eager customers are still waiting to get their hands on Sony's new gaming console.