Apple recommends iPhone 14 series users to update their smartphones to the latest available version of iOS 16. 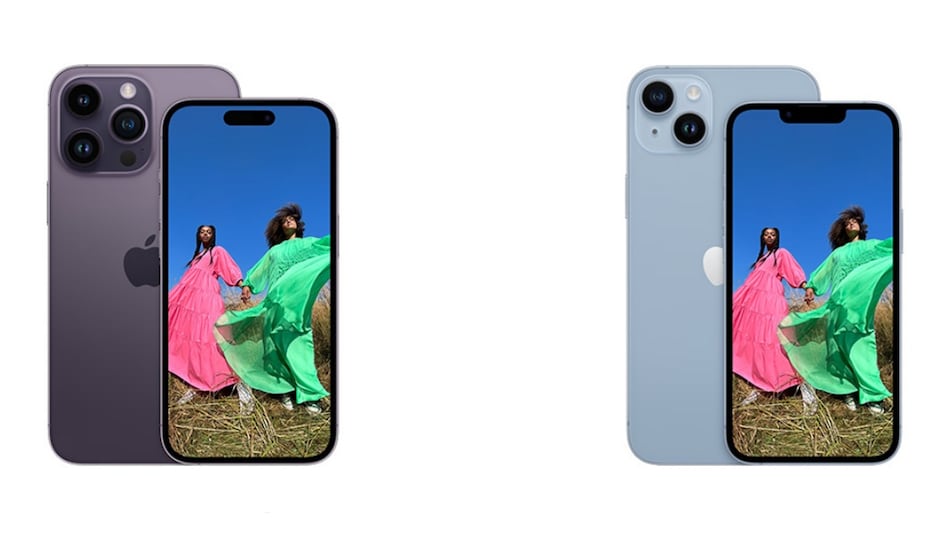 Apple has revealed that iMessage and FaceTime might not work properly on the recently launched iPhone 14 series due to some bugs. The Cupertino tech giant has said that the issues have been fixed in the latest version of iOS 16, and thus recommends iPhone 14 and iPhone 14 Pro model users to update their smartphone to the latest iOS version. According to Apple, the iPhone 14 series users might not be receiving iMessages and FaceTime calls, or see a Green bubble instead of a Blue bubble while sending a text to another Apple device.

The Cupertino-based tech giant has highlighted via a support page on its website that iMessage and FaceTime might not be working properly on the latest iPhone 14 series smartphones. According to Apple, this could be because of multiple bugs. The company has published a list of issues that the users might be facing after setting up their new smartphones.

Apple further noted that users might be facing one or more of these issues. First, iPhone 14 series users can't receive iMessages and FaceTime calls. Second, users are seeing a Green message bubble instead of a Blue bubble while sending a message to another Apple device. Third, a single conversation might show up as two separate threads. Lastly, the person receiving the message might see a user's message coming from a different account, according to Apple.

For example, the messages might show up as being received from a user's email ID instead of the phone number. Apple claims that this issue has been fixed in the latest iOS 16 update. Hence, the company recommends iPhone 14 series users to immediately update to the latest available version of the operating system as soon as they are done setting up their smartphones. To update the iPhones, users should head over to Settings > General > Software Update.