iPhone 14's easily removable rear glass panel can help in significantly reducing the repair costs, according to a reviewer. 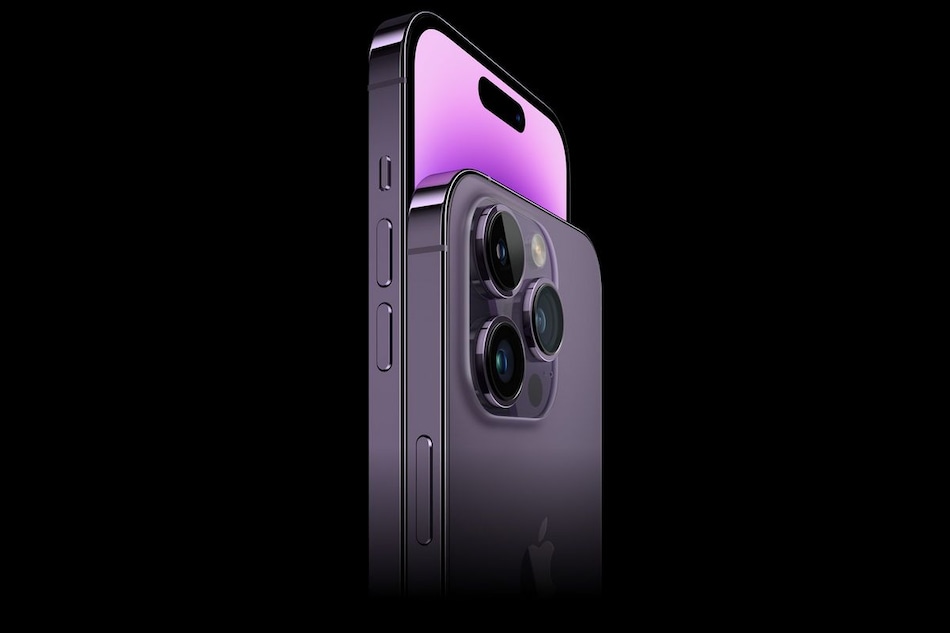 Apple's iPhone 14 and iPhone 14 Plus are equipped with an easily removable back glass panel, according to a reviewer. It was also noted in the review that the display on the iPhone 14 Pro can be replaced without having to remove the True Depth Camera module. These changes are said to reduce the repair cost of the newly launched smartphones. Additionally, the reviewer also highlighted that all the four models in the iPhone 14 series feature a new ambient light sensor at the rear.

CNET's Patrick Holland also noted, in his review of the new handsets from Apple, that the iPhone 14 has an internal redesign that allows for better thermal management, and enables the rear glass panel to be repaired easily. Holland added that the smartphone's glass back panel can now be repaired at a lower cost.

To figure out the difference, he compared the iPhone 14 Pro with the iPhone 13 Pro. Schroeder said, “I took the 14 Pro and the 13 Pro in my hands, held them against bright light, and then turned away and went into a dark room, and the 14 Pro was more responsive in adapting the display's brightness.” Panzarino also said in his review that the iPhone 14 series features a secondary ambient light sensor at the back. The new ambient light sensor is said to help in adjusting the display brightness and determine camera exposure.