Customers can expect the first Android 13 (Go edition) smartphones to be launched in 2023. 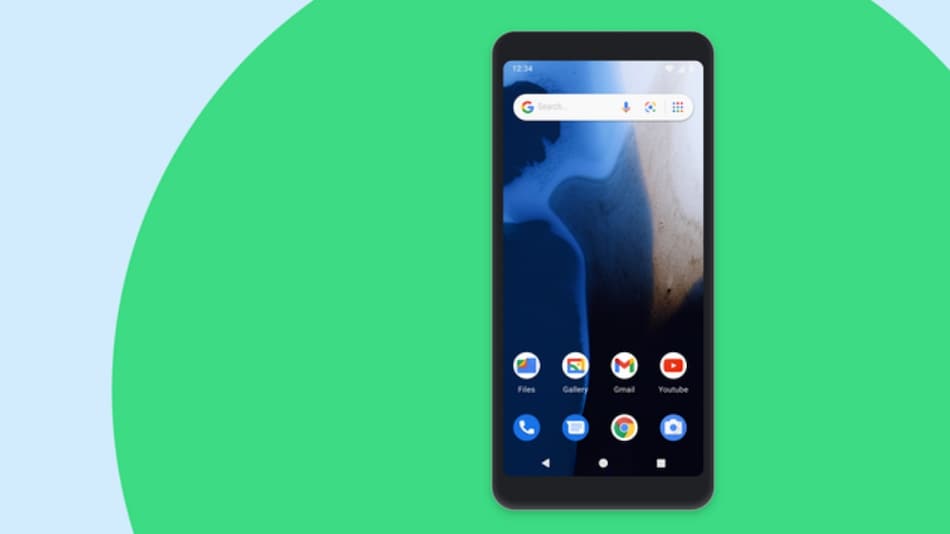 Android 13 (Go edition) was announced by Google as the latest version of its Android software for entry-level devices. The new version of Android Go was announced two months after the release of Android 13, and comes with interesting updates and new features for ‘Go devices'. One of the most important changes announced by Google is that Android 13 (Go edition) devices will receive Google Play System updates. Keeping in mind the limited hardware available on entry-level smartphones, it makes plenty of sense for software updates to happen via the Google Play Store, like they do on Google's Pixel-branded smartphones.

Support for Google Play System updates on these devices also ensures that devices remain updated regularly, without the need to go through a system update which can take up additional storage space. This also means that users will no longer need to wait for larger updates from manufacturers, as system components can be updated individually from time to time.

The next big addition with Android 13 (Go edition) is Material You. Google has finally decided on bringing in some Material You design elements to Go devices, letting users customise their devices in a way that is similar to what we currently have on Android 12 and Android 13-powered smartphones. Google states that users will be able to customise their phone's colour scheme to coordinate with the selected wallpaper. Users will get four corresponding colour schemes to choose from which get applied to the toggles in the notification bar, settings app, keyboard and so on. While it's nice to have Material You trickle down into entry-level smartphones. Google has yet to make it clear about how the design feature would impact minimal hardware requirements for such devices.

Also making it to Android 13 (Go edition) devices is Google's Discover feed, which will be available upon swiping right from the home screen just like it is on regular Android-powered smartphones. Google in its blog post, also mentions other Android 13 features like Notifications Permissions, App Language Preferences and more.

Google claims there are 250 million monthly active devices powered by Android Go. The internet company mentions that devices running Android 13 (Go edition) out-of-the-box will be launched in 2023. Xiaomi recently announced its Redmi A1+ in India, which is powered by Google's Android 12 (Go edition). It's competitively priced from Rs 6,999, and offers 2GB of RAM and 32GB of storage with the base variant. The device has a MediaTek Helio A22 SoC, a dual rear camera setup, a 5,000mAh battery and also adds a fingerprint reader which is not available on the standard Redmi A1 model.

Apple Only Firm to See Growth in Smartphone Market in Q3 Despite Fall in Sales: Canalys