If Apple does not respond with a satisfactory response, Spain Consumer Protection Organization (OCU) has reportedly threatened to file a lawsuit. 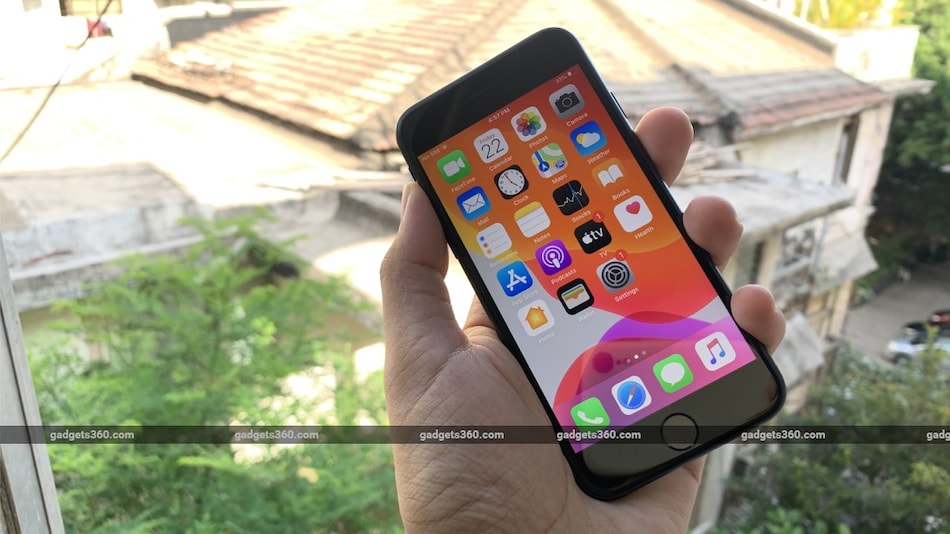 Spanish media iPhoneros first reported that the Spain Consumer Protection Organization (OCU) had sent the letter to Apple. The letter is intended to establish dialogue with Apple and look for a way to compensate affected consumers. If Apple does not respond with a satisfactory response, OCU has reportedly threatened to file a lawsuit.

“The letter sent aims to establish a dialogue with Apple to find a way to compensate its consumers. Whether Apple does not respond properly, other actions could be taken in the national courts to enforce consumer right,” OCU writes in the letter. While the letter does not detail specific user complaints, it alleges that iOS 14.5, 14.5.1, and 14.6 updates have significantly damaged consumer devices, causing their processing speed to drop dramatically and the battery to drain faster. The letter claims that numerous media outlets, both tech and non-tech, have reported about this. Altroconsumo, Deco Proteste, and Test-Achats have also participated in the letter sent by OCU.

Last month, iPhone users reported of severe battery drain issues after updating to version iOS 14.6. One iPhone user claimed that his device drained by a massive 70 percent overnight. An iPhone 12 user complained that their phone's battery went up to only 30 percent even after keeping it on charging overnight and that it “keeps on draining”.