iPhone 14 to Be Made in India Simultaneously With China at Launch: Ming-Chi Kuo

Apple could be seeking to prevent geopolitical issues from affecting its supply chain. 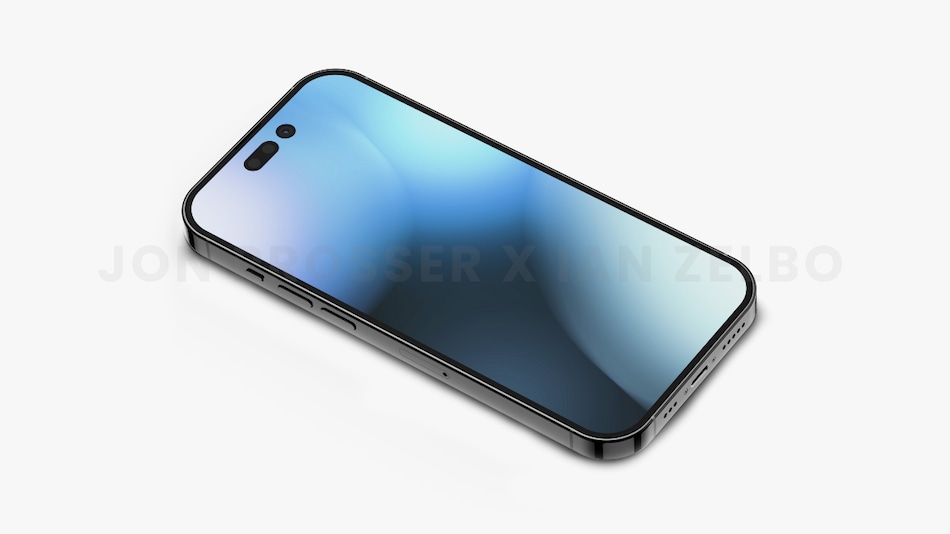 Apple iPhone 14 series is expected to debut later this year in September. This lineup is expected to include the iPhone 14, iPhone 14, iPhone Max, and iPhone 14 Pro Max. Rumours have been in abundance regarding the specifications and various design aspects of the iPhone 14 series. Industry analyst Ming-Chi Kuo has now shared some of its production details. He claims that some of the iPhone 14 models will now be made in India simultaneously with China. The Cupertino company is seemingly attempting to reduce its dependence on the Chinese supply chain in the wake of the recent geopolitical issues.

Kuo mentioned in his tweets that Foxconn's iPhone production site in India will purportedly take on the task of shipping iPhone 14 models simultaneously with the Chinese manufacturers. Apple has been manufacturing iPhone handsets in India for a few years. However, Indian production has been reportedly a quarter or more behind its Chinese counterparts.

According to Kuo, the Indian production sites' shipments are expected to lag behind China for the time being. However, it could be an 'important milestone' for Apple to establish a non-China iPhone production site. The Cupertino company could be seeking to reduce the impact of geopolitical issues on its supply chain. In addition, Apple is purportedly targetting the Indian market as the country could be the next key region to boost its growth.

In related news, the top execs at Apple have reportedly decided to launch the iPhone 14 at the same price point as its predecessor the iPhone 13. The iPhone 14 could start from $799 (roughly Rs. 64,000).