iQoo 7 launched in China in January and is powered by the Snapdragon 888 SoC, paired with up to 12GB of RAM. 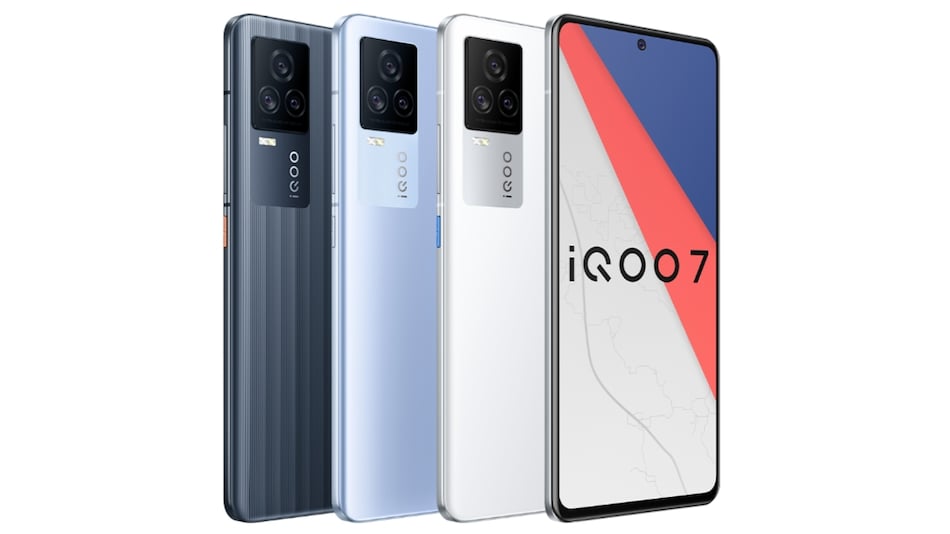 iQoo 7 series will launch in India this month, the company has teased on Twitter. The iQoo 7 launched in China in January. The Vivo sub-brand had started teasing its India debut soon after but without a release timeline. The company has now shared that it will be bringing the iQoo 7 series to the country in April, which suggests that it will release the regular glass back variant of the phone as well as its BMW M Motorsport edition in India.

iQoo India shared a short teaser video on Twitter that reveals that the iQoo 7 series will be launched in the country this month. An exact date for the launch has not been shared yet. Since the company has teased the launch of the iQoo 7 series in India, we can expect more than one iQoo 7 variant to launch in the country. Recently, Gagan Arora, Director at iQoo India, hinted that the BMW M Motorsport edition will launch in India. And it seems like the regular variant will accompany it.

Last month, the company teased that the phone will be priced under Rs. 40,000 when it launches in India.

The BMW M Motorsport edition of iQoo 7 has three colour stripes on its white back panel that represent the brand. The regular variant that launched in China in January had Black and Latent Blue colour options.

The phone comes with up to 256GB of UFS 3.1 storage. Connectivity options on the iQoo 7 include 5G, 4G VoLTE, Wi-Fi 6, Bluetooth v5.2, GPS/ A-GPS, NFC, and a USB Type-C port. Sensors on board include accelerometer, ambient light sensor, gyroscope, magnetometer, and proximity sensor. The phone also comes with an in-display fingerprint sensor. It is backed by a 4,000mAh battery that supports 120W fast charging.