Lenovo Legion Y70 was teased in a poster shared by the company via Weibo. 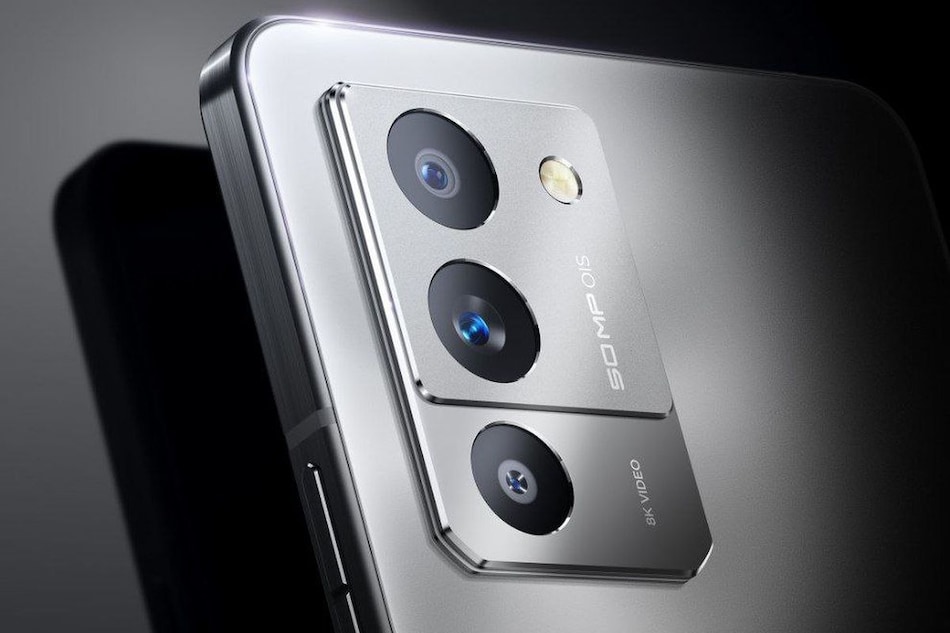 Lenovo Legion Y70 has been teased by the company online, revealing the design and some of the handset's specifications. Lenovo has also announced that the smarthphone will launch in August. In the teaser image shared by the company also shows the design of the 50-megapixel triple rear camera module. The handset can be seen in a Silver colour option with a flat rear panel and sides. It also shows that the rear camera of Legion Y70 will feature OIS and support for 8K video recording. According to the company, the Legion Y70 will be a thin smartphone.

The Chinese company has shared a teaser of the Lenovo Legion Y70 smartphone via the microblogging website, Weibo. The company has also announced that the smartphone will launch in August next month. In the teaser poster, the company has revealed the rear design of the handset. It can be seen in a Silver colour option with a flat rear panel and sides.

On the right spine, the volume rockers can also be seen. Lenovo Legion Y70 could also sport a metallic finish design. For optics, it will be equipped with a 50-megapixel triple rear camera setup with OIS and support for 8K video recording. The camera module also features an LED flash. Additional details of the handset's specifications are yet to be shared by the company, including plans to launch the smartphone in other markets, including India.

According to a recent report, a Lenovo gaming smartphone that is said to be called Legion Halo was spotted on benchmarking website Geekbench. Shortly after this, alleged images and specifications of the smartphone were shared on online by a tipster. Although, the alleged Legion Halo images showed a camera module and rear design similar to the Lenovo Legion Y70, it is yet to be confirmed if the two are the same smartphone.

The Lenovo Legion Halo gaming smartphone is said to be powered by the Qualcomm Snapdragon 8+ Gen 1 SoC, paired with 16GB of RAM. However, the Geekbench listing had showed the handset with 8GB of RAM, but with the same SoC. It is said to feature an AMOLED display with full-HD+ (1,080x2,400 pixels) resolution. The Lenovo Legion Halo could also feature 512GB of inbuilt storage, according to the report.