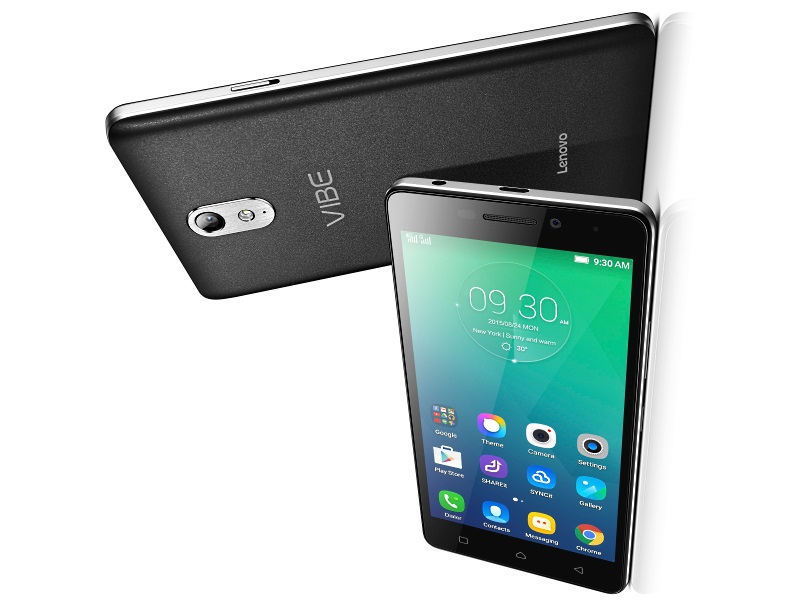 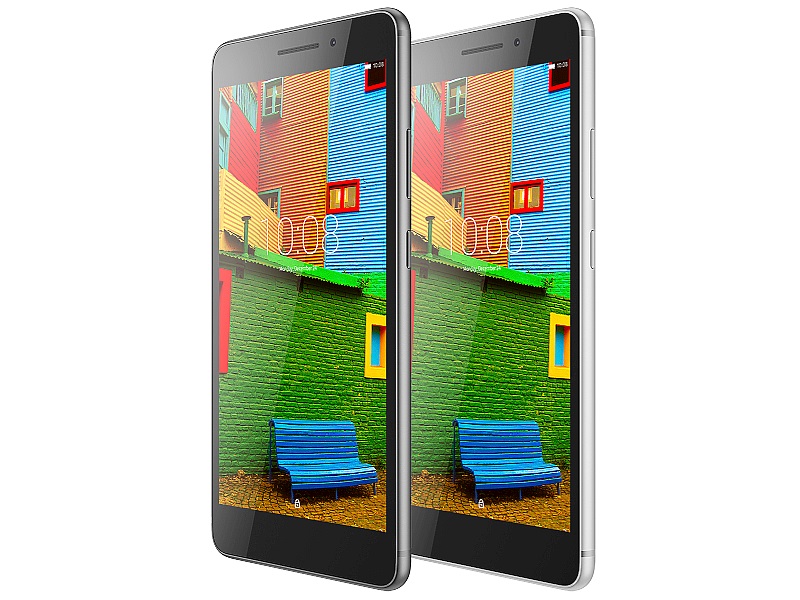 The handset also sports several built-in photo editing tools such as Blur, which allows refocusing anywhere on the selfie (up to 3 focal plains), and Cut Out, allows users to cut out people from a selfie and then superimpose them on another image. There Lenovo Vibe S1 also sports a 13-megapixel rear camera. It sports a 7.8mm thin profile and weighs 132 grams. Under the hood, the smartphone is powered by a 64-bit octa-core MediaTek processor coupled with 3GB of RAM. The smartphone offers 32GB of built-in storage and supports expandable storage via microSD (up to 128GB). Running Android 5.0 Lollipop, the smartphone supports 4G LTE connectivity, features a 2500mAh battery, and will be available in Pearl White and Midnight Blue colours. 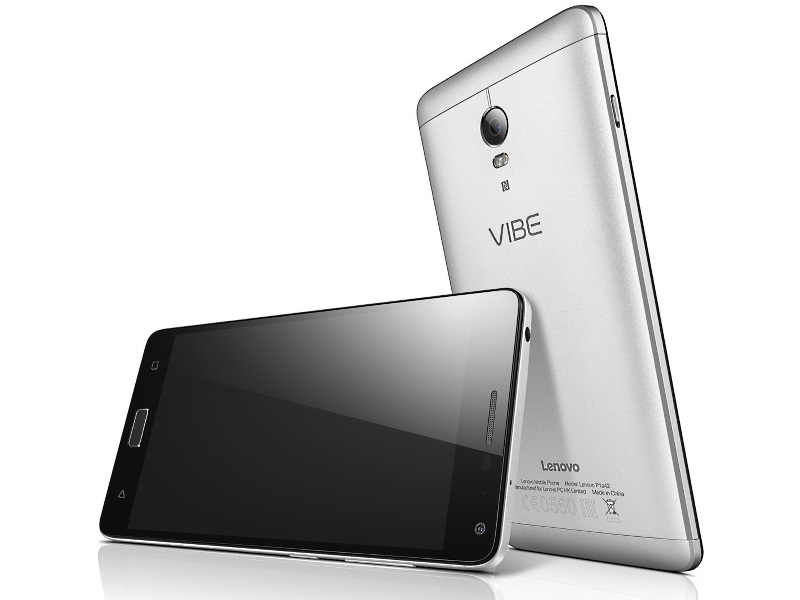 The Lenovo Vibe P1m is a 'lite' variant of the Vibe P1, and features a 5-inch HD (720x1280 pixels) display. It is powered by a 64-bit quad-core MediaTek MT6735 processor with 2GB RAM and 16GB storage. The smartphone supports expandable storage. It will be available in available in Onyx Black and Pearl White.

Lenovo's Phab Plus sports a 6.8-inch full-HD (1080x1920 pixels) display offering a pixel density of 326ppi, the highlight of the smartphone. The Lenovo Phab Plus packs a 64-bit octa-core Qualcomm Snapdragon 615 processor clocked at 1.5GHz coupled with an Adreno 405 GPU and 2GB of RAM. It comes with 32GB inbuilt storage and also supports expandable storage support via microSD card. Running Android 5.0 Lollipop with the Vibe UI skin, the Phab Plus sports a 13-megapixel rear camera with dual-LED flash and also comes with a 5-megapixel front camera. The dual-SIM based Phab Plus supports one Micro-SIM card and the other Nano-SIM. It packs a 3500mAh battery and supports 4G LTE connectivity. The Lenovo Phab Plus measures 186.6x96.6x7.6mm and weighs 220 grams. It has been launched in Gunmetal Grey, Titanium Silver, and Champagne Gold colours.

The new Lenovo Phab smartphone also features a 6.98-inch screen though it comes with HD resolution (720x1280 pixels). The handset is backed by a 4250mAh battery and powered by an octa-core Qualcomm processor (unspecified chipset) coupled with 1GB of RAM. The Phab smartphone measures 8.9mm thin and weighs 250 grams. It will be available in Tuxedo Black, Polar White, Aqua Blue, and Cherry Red colours.