OnePlus 8, OnePlus 8 Pro, OnePlus 8T are also being upgraded to the May 2021 Android Security Patch with the new updates. 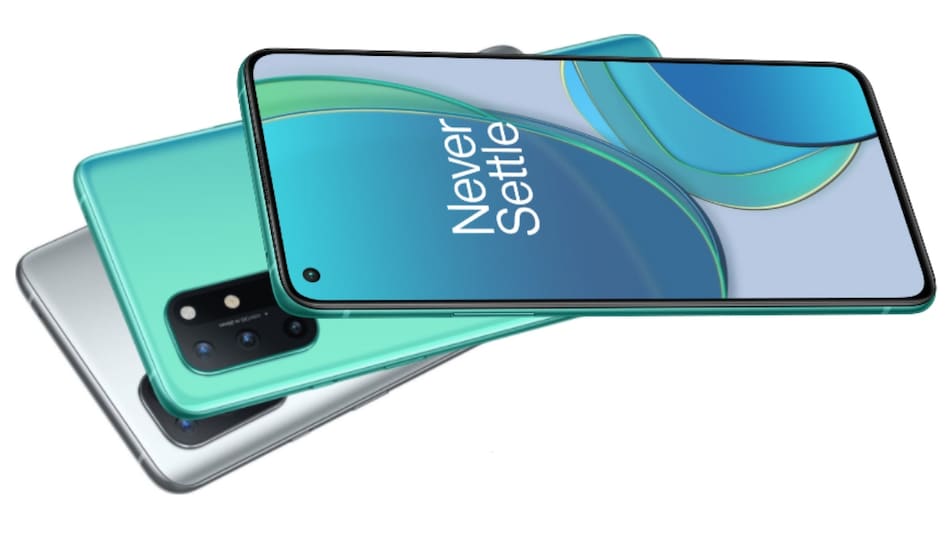 OnePlus 8 series - that includes the OnePlus 8 and OnePlus 8 Pro - and the OnePlus 8T have started getting OxygenOS 11.0.6.6 and OxygenOS 11.0.8.13 updates in India, respectively. Following the rollout of the update in India, OnePlus will release the update for the North American and European markets. As usual, the update will be released in an incremental manner and will reach all devices in a few days. Bundled with the update is the May 2021 Android security patch along with improvement to system settings, gallery, phone, messages, and network for all three devices.

The changelog for all three OnePlus devices mention improved smoothness while sliding on the home screen, a fix for screenshot failure from the accessibility menu, and a fix for low battery notification not working.

The Gallery app also gets fixes for abnormal UI in guest mode, along with an issue regarding newly captured images not getting saved for some users. The Phone app gets fixes for the calling card glitching while opening along with the issue of the calling page disappearing during a call. Alongside, all three OnePlus smartphones get improved network performance.

The only difference in the update changelog of the three OnePlus smartphones is that the OnePlus 8 Pro gets improved wireless charging stability, while both OnePlus 8 and OnePlus 8 Pro get a fix for an issue with the Messaging app failing to edit a message for some users.