A OnePlus support executive was reported to have pointed out that this ‘black crush’ issue may be a hardware defect. 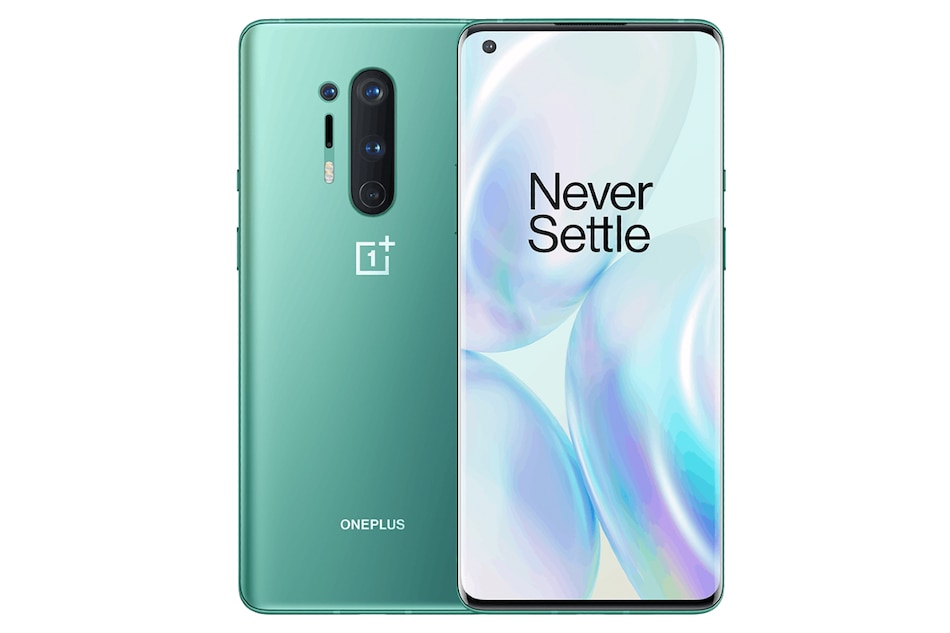 OnePlus 8 Pro users have been reporting of a ‘Black Crush' display issue since last month, claiming that they were able to spot grainy-pixelated frames on the screen after disabling the DC Dimming option. A OnePlus support executive was recently reported to have pointed out that this issue may be a hardware defect, and the company is looking to offer options like repair, refund, and replacement for affected units. However, refuting these claims, OnePlus has now confirmed to Gadgets 360 that the ‘Black Crush' issue is a software defect and not a hardware one.

“We are looking into the 'black crush' issue which we aim to address in the upcoming OxygenOS update. Please stay tuned for more information,” the company told Gadgets 360. With this, OnePlus refutes all claims of it being a hardware issue. The company has been trying to resolve the ‘black crush' and the ‘green tint' issue via several updates since last month. It rolled out the OxygenOS 10.5.5 and OxygenOS 10.5.6 updates recently, but the problems still persisted for few users.

OnePlus says that it looks to resolve this issue with the upcoming OxygenOS update, but it remains to be seen if it succeeds this time around. There is no word from the company as to when the next update will be rolled out. Beside the ‘black crush' issue, there is also a ‘green tint' issue that some users are facing. A green colour hue can be seen on the OnePlus 8 Pro display when the brightness is reduced. The company should look to address this issue in its next update as well.

OnePlus 8 Pro and OnePlus 8 were launched earlier in April, and their price in India starts at Rs. 41,999. While the price of the OnePlus 8 series is known, its availability on Amazon India is pegged for some time in May.