OnePlus has not yet responded to the incident. 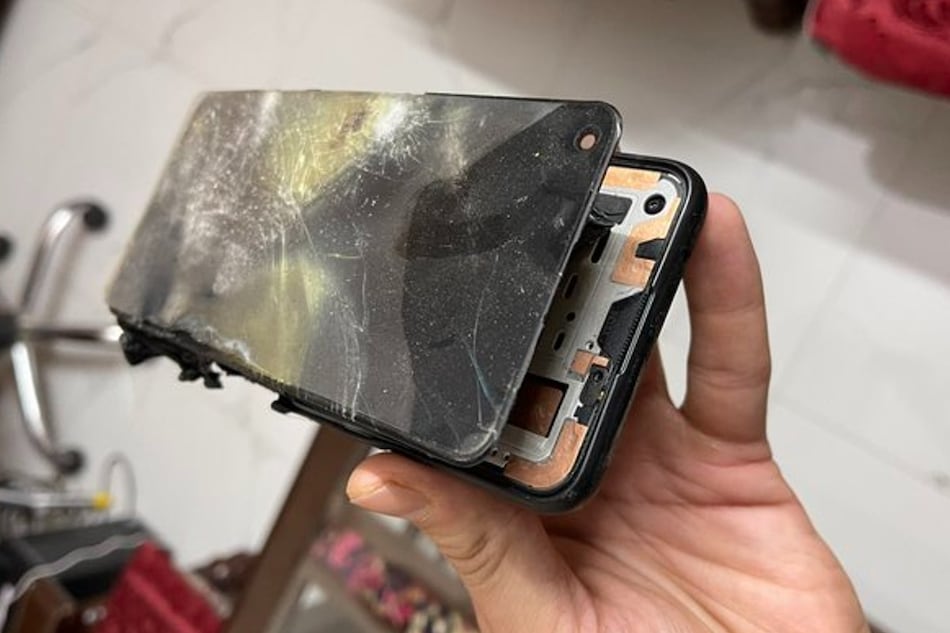 Twitter user Lakshay Verma reported that his brother's OnePlus Nord 2 5G exploded in his hands while he was on a call. The New Delhi-based user went to a OnePlus service centre in Connaught Place to find a fix for the burnt phone, but the centre allegedly refused to address the concerns.

The service centre called the affected user to recollect the exploded phone after keeping it for two-three days, according to the details provided by the Twitter user.

The Twitter user last week shared some images to give references about the explosion and show the burnt phone through photos. The photos showed the phone with a shattered screen and detached frame.

However, the tweets carrying the initial references were pulled shortly after the incident received some online coverage on Wednesday. A video showing the phone in burning condition was still available at the time of writing.

@OnePlus_IN Stop promoting/introducing new phones and start working on your existing products.
My brother's phone One Plus Nord 2 burst out suddenly while he was talking on phone.
Portions of melted metal got clinged on his palm and face.
We will get this reported shortly. pic.twitter.com/x1pVoDosZM

Gadgets 360 has reached out to OnePlus for a response to the incident. This report will be updated when we hear back.

This is not the first time when the OnePlus Nord 2 5G allegedly exploded. Similar issues emerged last year as well. In one case, OnePlus even sent a legal notice to the user who alleged an explosion of his OnePlus Nord 2 5G. The Chinese company also reportedly compensated the affected user in another case that was reported in November.

Interestingly, in all the previous cases that were covered by the press, the affected users had removed tweets referring to the incidents once they came under the spotlight.

Zomato, Swiggy Down for Some Users Due to Technical Issues