OnePlus is believed to working on several AIoT products. 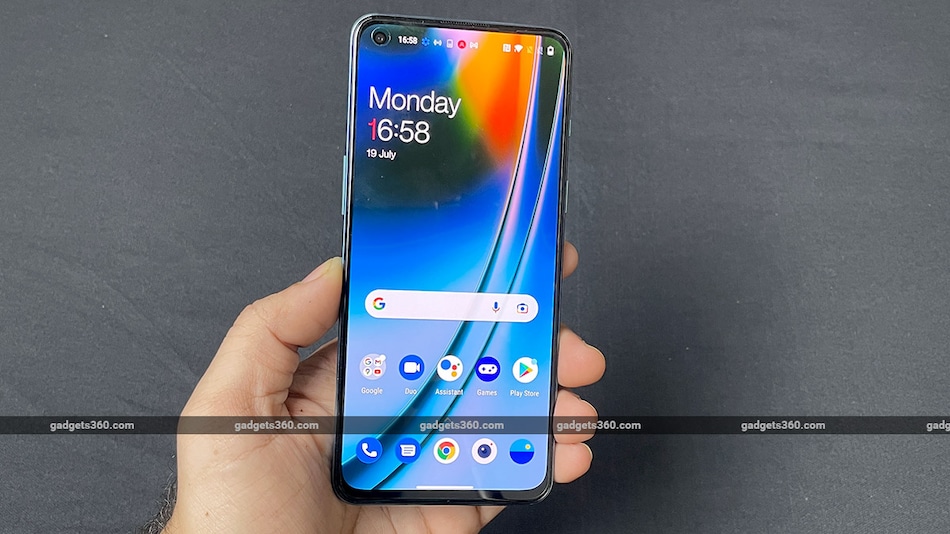 The OnePlus Nord 3 is said to have a 6.7-inch full-HD+ AMOLED display

OnePlus is tipped to be working on expanding its Nord lineup of affordable devices. Recently it launched the OnePlus Nord Buds CE TWS earphones in India at a launch price of Rs. 2,299. A reliable tipster has suggested that OnePlus could launch several new Nord-branded artificial intelligence of things (AIoT) products in India. The highlight is expected to be the much-awaited OnePlus Nord 3 smartphone. In addition, the Nord Watch, Nord Band, and new Nord Buds TWS earphones could also be on their way.

According to a tweet by tipster Mukul Sharma (@stufflistings), OnePlus could soon launch the OnePlus Nord 3 in India. Sharma had previously spotted the purported smartphone on the official OnePlus India site. This handset is believed to sport a 6.7-inch full-HD+ AMOLED display. The OnePlus Nord 3 could be powered by a MediaTek Dimensity 8100 SoC. The smartphone may sport a 50-megapixel triple rear camera setup. It is said to pack a 4,500mAh battery, which could offer support for 150W Super Flash Charging.

The rumoured OnePlus Nord Watch is also likely to soon make its way to the Indian market. As per a recent report, this affordable smartwatch could cost Rs. 5,000 at launch which is a significant drop from the Rs. 16,999 price tag of the OnePlus Watch. The OnePlus Nord Watch is believed to come in two models — a circular dial and a rectangular dial. Sharma recently stated that this smartwatch is likely to come in Black and White colours.

The tipster also suggested that after recently launching the OnePlus Nord Buds CE in India, the company could be lining up new Nord Buds. Specifications regarding these TWS earphones are currently under wraps.

OnePlus is also believed to be lining up the Nord Band, a Nord-branded smart measuring scale, and several other AIoT products for the Indian market.

Samsung Galaxy A13 5G, Galaxy A23 5G Price Confirmed; to Be Available in 3 Colours