Oppo Find X6 Pro could be powered by a Snapdragon 8 Gen 2 SoC. 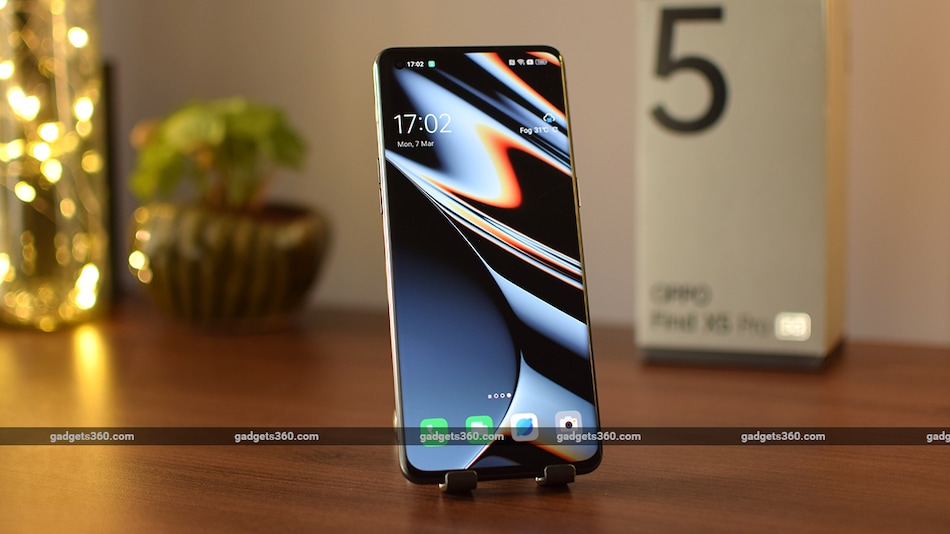 According to a tweet by tipster Yogesh Brar (Twitter: @heyitsyogesh), this Oppo smartphone could feature a 6.7-inch E6 LTPO OLED display with a 2K resolution. The Oppo Find X6 Pro is expected to be powered by a Qualcomm Snapdragon 8 Gen 2 SoC. It is said to offer 8GB or 12GB of RAM along with variants with 128GB, 256GB, or 512GB of onboard storage.

The Oppo Find X6 Pro is likely to feature a triple rear camera setup, headlined by a 50-megapixel Sony IMX989 1-inch sensor. There could also be a 50-megapixel ultra-wide angle sensor and another 50-megapixel telephoto camera. The smartphone may also feature a 32-megapixel front-facing shooter.

The tipster claims that these camera configurations will be tuned by Hasselblad. The Oppo Find X6 Pro is also said to get a MariSilicon X 2 Imaging network processing unit (NPU) for enhanced camera performance. A recent report claims that the Oppo Find X6 series will be capable of 4K HDR night scene video recording.

The Oppo Find X6 Pro is expected to run on Android 13 with ColorOS skin on top. It is supposed to feature a 5,000mAh battery with support for 100W wired fast charging and 50W wireless fast charging.