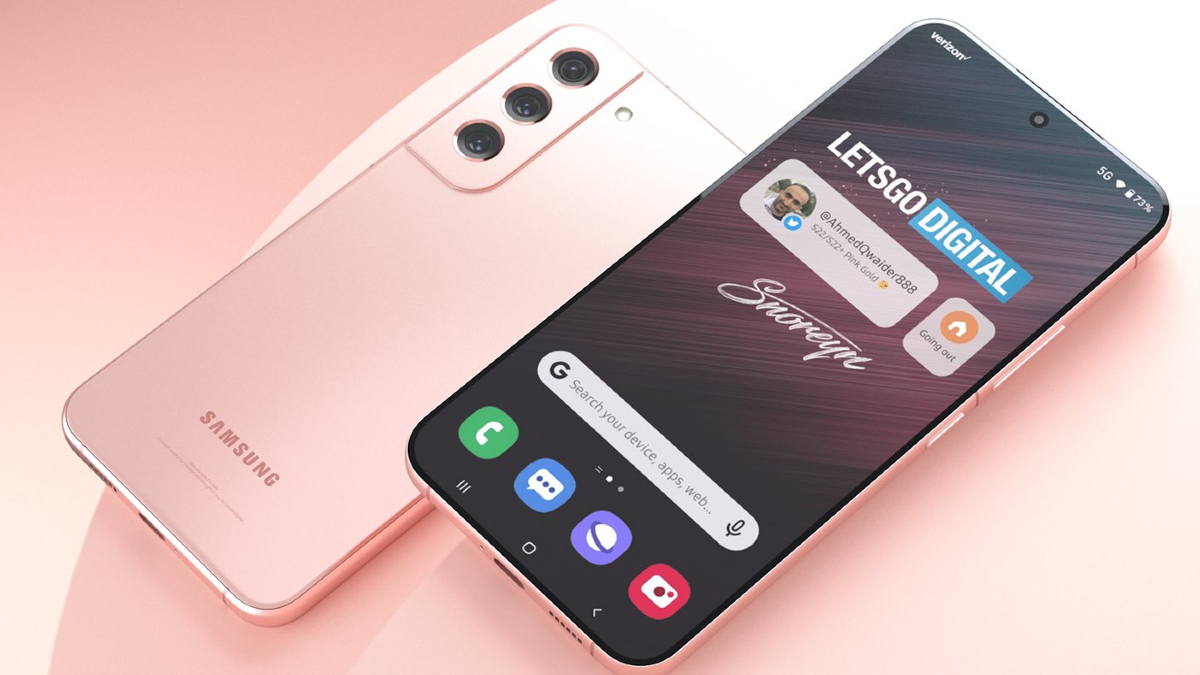 Separately, according to a report by 91Mobiles, Galaxy Tab S8 Ultra has been spotted on the company's official support website. The device reportedly appeared in the company's Bixby support page. However, at the time of writing, the tablet appears to have been removed from the website. The screenshots of the listing suggest a hole-punch cutout on Galaxy Tab S8 Ultra's display to house selfie shooter.

A recent report suggested that Samsung Galaxy S22+ will sport a triple camera setup. The camera unit is said to include a 50-megapixel primary camera, a 12-megapixel ultra-wide-angle camera, and a 10-megapixel telephoto lens.

The tablet is tipped to feature dual 12-megapixel selfie sensors. At the rear, the tablet is likely to carry a 13-megapixel primary sensor and a 6-megapixel ultra-wide angle sensor. It is said to offer support for an S Pen stylus. An under-display fingerprint sensor, 5G connectivity, and Dolby Atmos quad-speaker unit are the other expected features.

However, Samsung is yet to officially confirm details and specifications of the upcoming Samsung Galaxy S22 series and Galaxy Tab S8 lineup. The Galaxy S22 series is tipped to launch at an anticipated Galaxy Unpacked 2022 event next month.