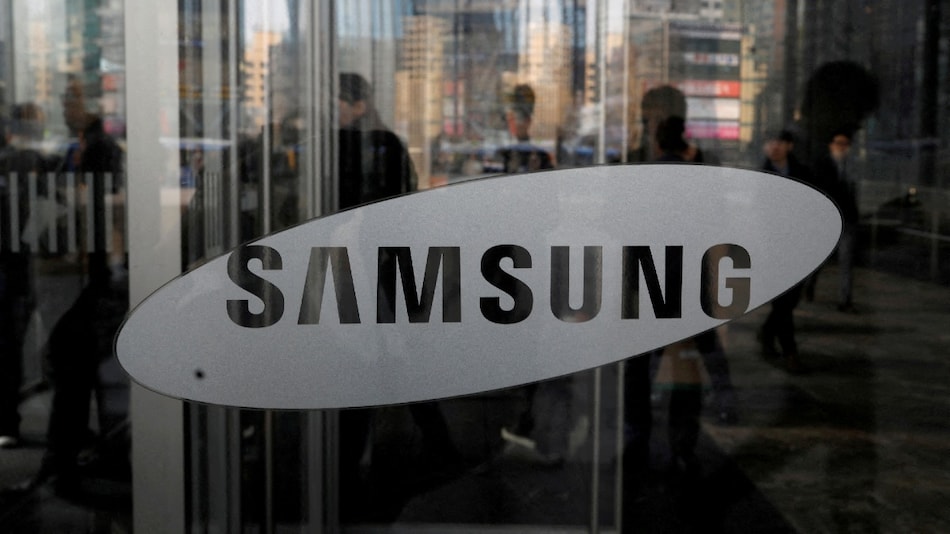 Samsung is targeting to sell 10 million units of foldable smartphones this year, the company's mobile president said on Wednesday, as per a report. The South Korean tech giant has announced its next generation of foldable, the Galaxy Z Fold 4 and the Galaxy Z Flip 4, on Wednesday, globally, at the much-awaited Galaxy Unpacked event. Following the launch, the company said that its ultimate goal is to have its foldable smartphones account for over half of the premium smartphones it sells by 2025.

He further said, "Samsung focused on "perfecting" the foldable formula in preparing for the Z Fold 4 and Z Flip 4 and strengthened the usability of points that only the form factor can offer," as per the report.

The report also points out that TM Roh addressed that "when it comes to Z Fold 4 and Z Flip 4, the company secured a sufficient number of components so that there will be no supply issue. The overall component shortage was at its peak last year but is easing quickly at the current time and Samsung is expecting the issue to be resolved next year."

On the occasion, Samsung's president reportedly said, "these prices were set to make foldable phones mainstream and accessible to consumers despite the pressure the company is facing from the current rise in raw material costs, supply chain issues and inflation."