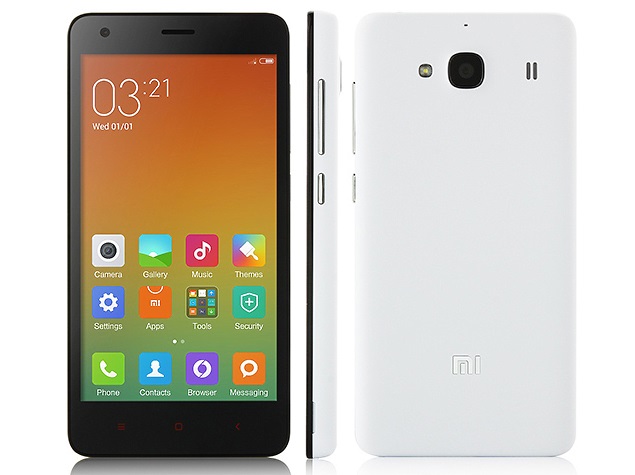 Xiaomi India has teased another price cut announcement for Tuesday. The company is likely to slash the price of its Redmi 2 smartphone by Rs. 1,000, down from its Rs. 6,999 launch price.

The price cut was tipped by Xiaomi's Redmi India account via social platforms. It said, "7th July 10am on mi.com/in. Put it down on your to-do list now." The social post was accompanied by an image that said, "Paint the town red. Get ready to change your phone." Notably, the image partially shows the new price for the Xiaomi Redmi 2 as Rs. 5,999.

Considering that the company has already announced price cuts on Xiaomi Mi 4 and Xiaomi Redmi Note 4G that are currently on sale in the Indian market, it makes sense the Redmi 2 is next on the list. The other two devices on sale in India are the Xiaomi Mi 4i and the Xiaomi MiPad tablet. 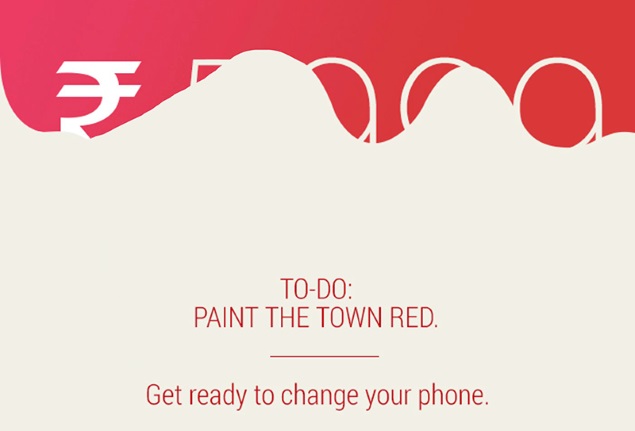 The price cut on the Xiaomi Redmi 2 (Review | Picture) was expected as the Redmi Note 4G is now available at Rs. 7,999 and it could have affected the sales of the Redmi 2 in India. The Xiaomi Redmi 2's new price tag is likely to get an enthusiastic response, and it will be interesting to see how well the smartphone performs in the market that now has a lot of competition in sub-Rs. 8,000 segment. The price cut on the Redmi 2 undercuts a lot of smartphones that are available in the same price category such as Micromax's Yu Yuphoria, which is selling currently at Rs. 6,999; the Motorola Moto E (Gen 2) 4G, available at Rs. 7,999, and the Lenovo A6000 Plus, retailing at Rs. 7,499.

To recall, Xiaomi India launched the Redmi 2 at Rs. 6,999 and the smartphone went on sale in its first flash sale on March 24. The dual-SIM dual-standby Xiaomi Redmi 2 sports a 4.7-inch IPS display with HD (720x1280 pixels) resolution and 312ppi. The Android 4.4 KitKat-based smartphone comes layered with company's own MIUI 6. The handset supports 4G dual-SIM functionality, where both SIM card slots support 4G networks.

The Redmi 2 runs on a 64-bit 1.2GHz Qualcomm Snapdragon 410 processor (Cortex-A53) coupled with 1GB of RAM and Adreno 306 GPU. It sports an 8-megapixel rear camera along with a 2-megapxiel front-facing camera. It houses 8GB of inbuilt storage, which can be expanded via microSD card (up to 32GB). The Xiaomi Redmi 2 is backed by a 2200mAh battery.