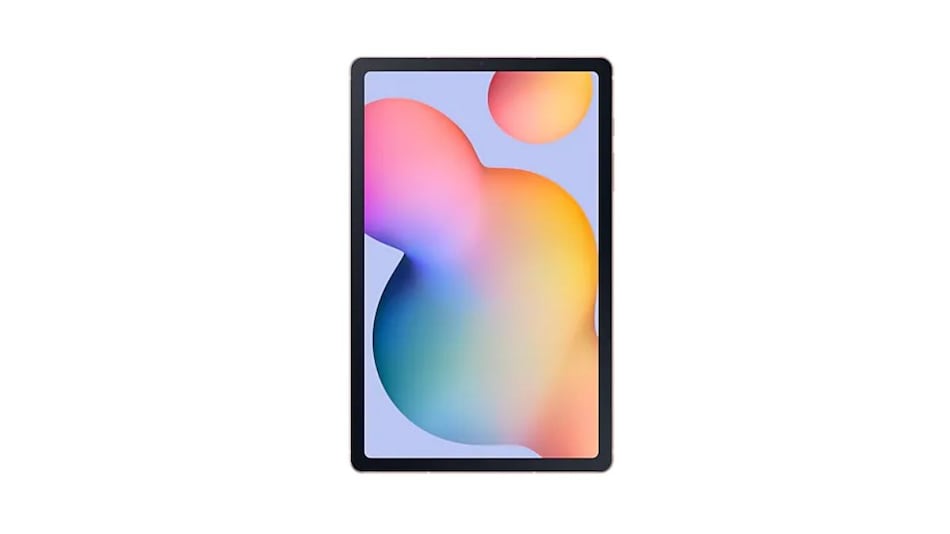 Samsung Galaxy Tab S6 Lite (2022) support page has gone live on Samsung's India website. The tablet was recently launched in Italy and is the refreshed version of the 2020 Galaxy Tab S6 Lite. The website shows the model number SM-P613 of the tablet. Its listing on Samsung's India website indicates towards an imminent launch. The South Korean company is yet to officially confirm the tablet's availability in the country. The upcoming tablet will come with a Snapdragon 720G SoC and a 7,040mAh battery.

The Galaxy Tab S6 Lite (2022) support page is currently live in India on Samsung's website indicating towards an imminent launch. The Samsung tablet appeared on the India website with the model number SM-P613. The tablet is the new version of the Samsung Galaxy Tab S6 Lite that was launched in India in 2020.

To recall, the tablet was recently launched in Italy at EUR 399.90 (roughly Rs. 33,100). It runs Android 12-based One UI 4.1. Identical to the 2020 model, the new tablet was offered with a 10.4-inch WUXGA TFT display. It was launched with 4GB RAM and 64GB internal storage. The tablet was offered in an Oxford Gray colour option.

The older Galaxy Tab S6 Lite (2020) was available in three colour options in India, Angora Blue, Chiffon Pink, and Oxford Gray. The tablet is currently selling on Amazon for Rs. 27,900.

As far as the specifications of the Galaxy Tab S6 Lite (2022) are concerned, it sports an octa-core Snapdragon 720G SoC. The tablet gets an 8-megapixel real camera sensor with an auto-focus lens. At the front, the tablet comes with a 5-megapixel selfie camera. It packs a 7,040mAh battery with a USB Type-C port. The tablet also offers Dobly Atmos support, AKG-tuned speakers, and a 3.5mm headphone jack. It weighs 465g and offers S Pen support as well.

Samsung has not yet officially confirmed the availability or pricing of the Galaxy Tab S6 Lite (2022) in India or other regions.