OnePlus has not revealed the launch date of the Nord Watch. 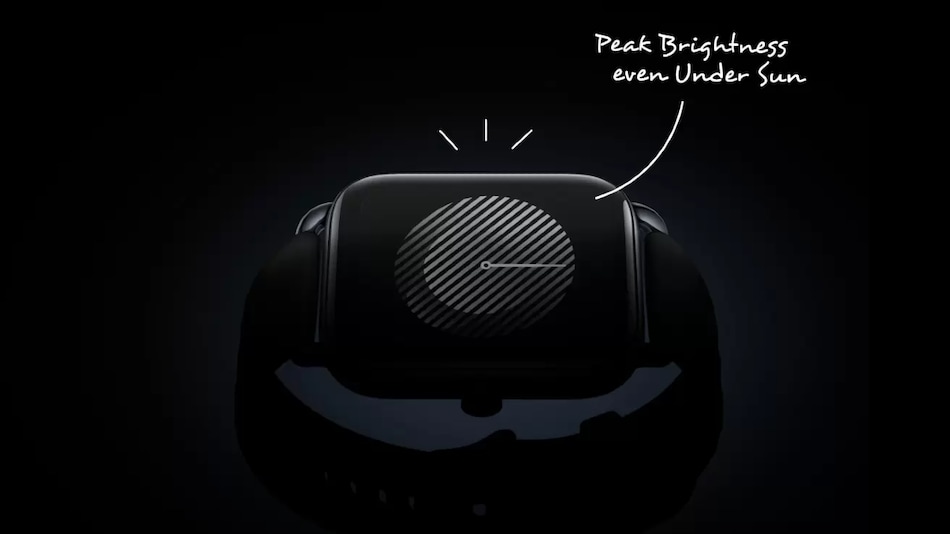 OnePlus Nord Watch will feature over 105 sports modes including indoor and outdoor walking, running, yoga, cricket, and cycling, the firm has announced ahead of the launch of the smartwatch in the country. The company has also revealed some of key specifications of the upcoming OnePlus Nord Watch. It is already confirmed to sport a 1.78-inch AMOLED display with a 60Hz refresh rate and 500 nits of peak brightness. The OnePlus Nord Watch will also include over 100 customisable watch faces.

OnePlus has been gradually revealing key specifications of the OnePlus Nord Watch. On Monday, the company disclosed that the upcoming smartwatch will be launched with support for over 105 sports modes, including walking, running, cycling, yoga, and cricket.

The company announced last week that the OnePlus Nord Watch will sport a 1.78-inch AMOLED display with a 368x448 pixels resolution and 500 nits of peak brightness. Since then, OnePlus has announced the display will feature a 60Hz refresh rate. The smartwatch will also come with over 100 online customisable watch faces.

In related news, key specifications and design renders of the OnePlus Nord Watch recently leaked. The alleged renders showcase a rectangular dial with a navigation button on the right side. It also suggests that this smartwatch will be compatible with both Android and iOS devices. The smartwatch has IP68 water and dust-resistant build and is expected to have a 30-day battery life.