Google has planned a phased rollout of the update. 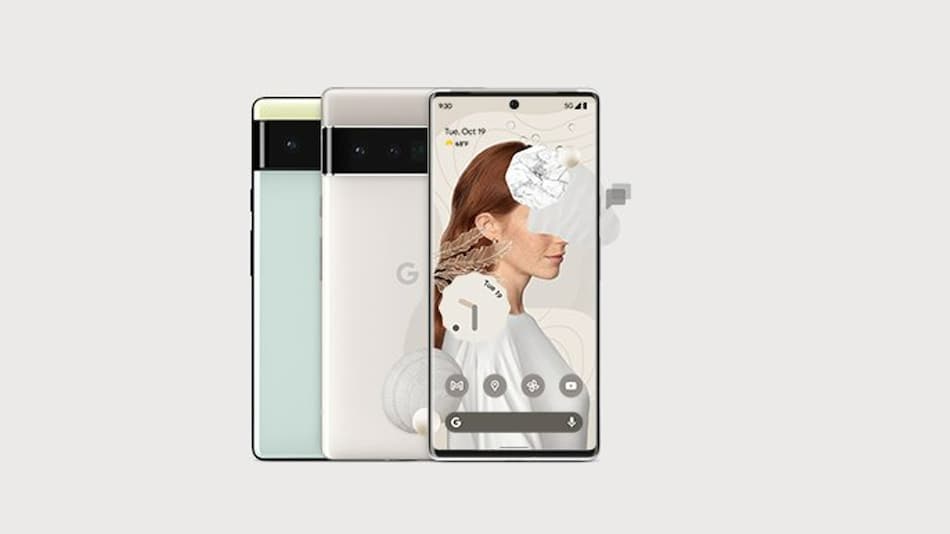 The Pixel 6 smartphones are receiving an update with firmware version SP2A.220405.004

Google has released the April 2022 Android update for Pixel smartphones that are running on Android 12. The rollout will take place gradually over the coming weeks with the users receiving a notification once the firmware update is available for their smartphones. The April 2022 update is said to bring improvements to wireless charging performance. It also includes a number of bug fixes for cameras and user interface. The Pixel 6 series of smartphones will be receiving this update along with other compatible devices up to the Pixel 3a XL.

The new firmware update was announced through an official support post by Google. The Pixel 6 and Pixel 6 Pro are receiving an update with the firmware version SP2A.220405.004. On the other hand, other compatible pixel devices, including the Pixel 3a XL, Pixel 4 XL, Pixel 4a, Pixel 4a 5G, Pixel 5, and Pixel 5a 5G, are getting the firmware version SP2A.220405.003.

With the April 2022 update, Google has introduced improvements to wireless charging performance with certain accessories. The bug that was causing the front-facing camera preview to appear zoomed-in for certain apps has been fixed. Furthermore, the appearance of a green screen in the camera preview has been resolved. The System UI has seen the most number of fixes and improvements made which includes the crash that was occurring while using apps in picture-in-picture mode. Users should now be able to set up certain live wallpapers without receiving an error message. The notification shade and Quick Settings are not going to occasionally appear invisible after changing wallpaper. Cancelling a search in the app drawer is not going to show incorrect animations at times. While TalkBack is active, Pixel users are going to be able to navigate the overview screen without random issues. Google has also resolved the error that was preventing the 'Recents' button from popping up while using three-button navigation with third-party launchers.