Ether is still short of its all-time high from last week but has managed to recover from Tuesday's steep fall. 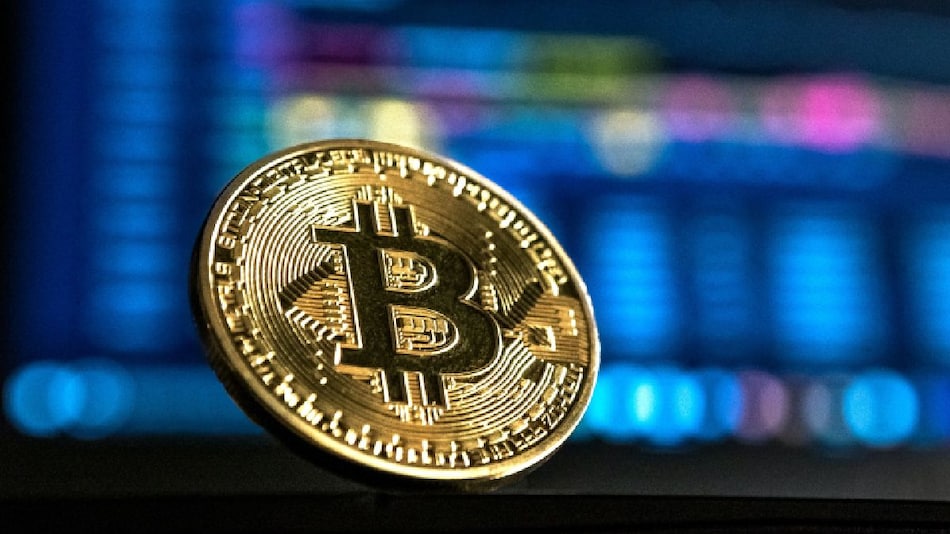 Bitcoin hovering close to $60,000 is apparently a good sign as per analysts

Bitcoin price steadied from a free-fall after Wednesday's trades began with a dip, but recovered as the day passed to eventually trade flat. Bitcoin is currently trading at $66,011 (roughly Rs. 49 lakh) on Indian exchange CoinSwitch Kuber while the likes of CoinMarketCap show a valuation of $59,922 (roughly Rs. 44.5 lakh). Over the past 24 hours, Bitcoin slid by 0.98 percent, continuing to hover around the key inflection point of $60,000 (roughly Rs. 44.7 lakh), but it is still a long way off from the $68,990 (roughly Rs. 51.18 lakh) all-time high achieved last week.

While Bitcoin recovered from the early day slump, Ether picked up enough to switch the colour on the market tracker to green. Ether has gained 2.5 percent over the past 24 hours to be valued at $4,737 (roughly Rs. 3.51 lakh) on CoinSwitch Kuber. Gadgets 360's cryptocurrency price tracker reveals that the Ethereum blockchain's native cryptocurrency is valued much lower on global exchanges like Binance at $4,281 (roughly Rs. 3.17 lakh) where the second most popular cryptocurrency has marked a 3.23 percent improvement in the past 24 hours.

The market tracker appears to show signs of recovery with all the other major altcoins too. Cardano, Polygon, Ripple, and Polkadot marking gains.

Tether, the coin that had escaped the dip on Tuesday, saw its value fall 1.74 percent. A few of the other coins that added to their values include Elrond, Cosmos, and Underdog.

According to blockchain data provider, Glassnode and Fundstrat Digital Asset Research, long-term holders of Bitcoin appear to be taking profits, reducing net holdings for the first time since May. The same study carried by finance outlet Barrons, states that outflows from profit-taking measures, however, are being counterbalanced with new investors taking positions in Bitcoin. This leads analysts to believe that the market will remain bullish.

Meanwhile, Twitter's Chief Financial Officer (CFO) Ned Segal has made headlines for stating in an interview that investing in crypto "doesn't make sense right now" due to extreme market volatility and the industry's lack of accounting rules.

Segal noted that in order for a company like Twitter to invest in crypto companies and related avenues, the social media giant would have to change its current investment policies, which currently only permit the company to hold assets that are more stable in nature like securities on its balance sheet.