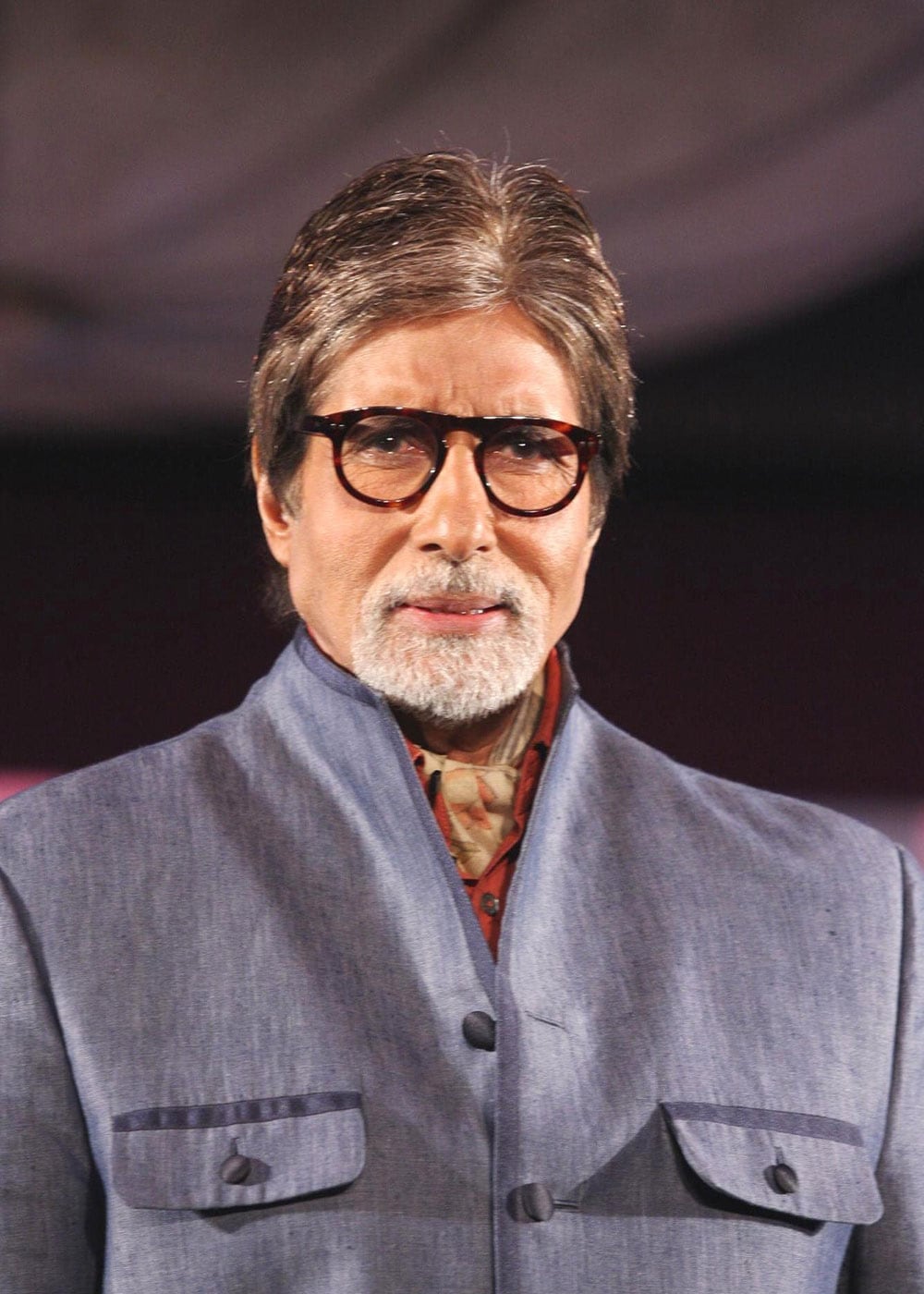 Amitabh Bachchan is one of the most popular names in the history of Indian cinema. An actor, film producer, television host, playback singer, and former politician, Bachchan dons many a hat, and with equal grace. Hailed as Shahenshah and Big B, Bachchan started his career in 1969 as a voice narrator in Mrinal Sen's film Bhuvan Shome and later garnered fame for his films such as Zanjeer, Deewaar, and Sholay.

Bachchan has starred in over 200 Indian films in a career spanning more than five decades, and has been honoured with various awards for his works. Bachchan is the recipient of the Padma Shri, the Padma Bhushan, and the Padma Vibhushan in addition to sixteen Filmfare Awards to his name. Bachchan has even been honoured by The Government of France with its highest civilian honour, Knight of the Legion of Honour. 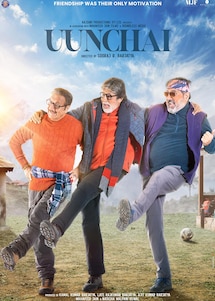 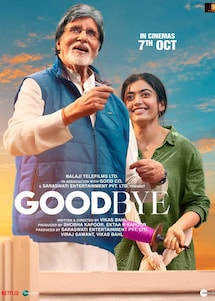 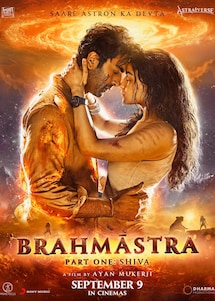 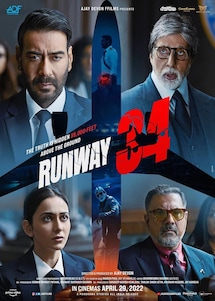 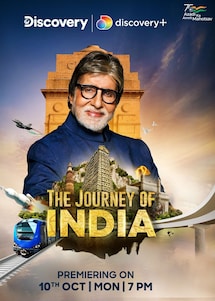 The Journey of India 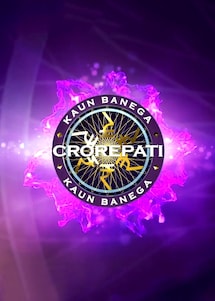 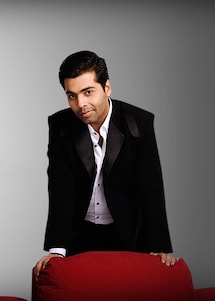 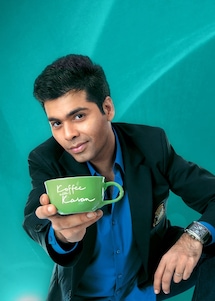