Over 50,000 participants voted to choose winners from 12 categories in smartphones and nine categories in television, according to Amazon. 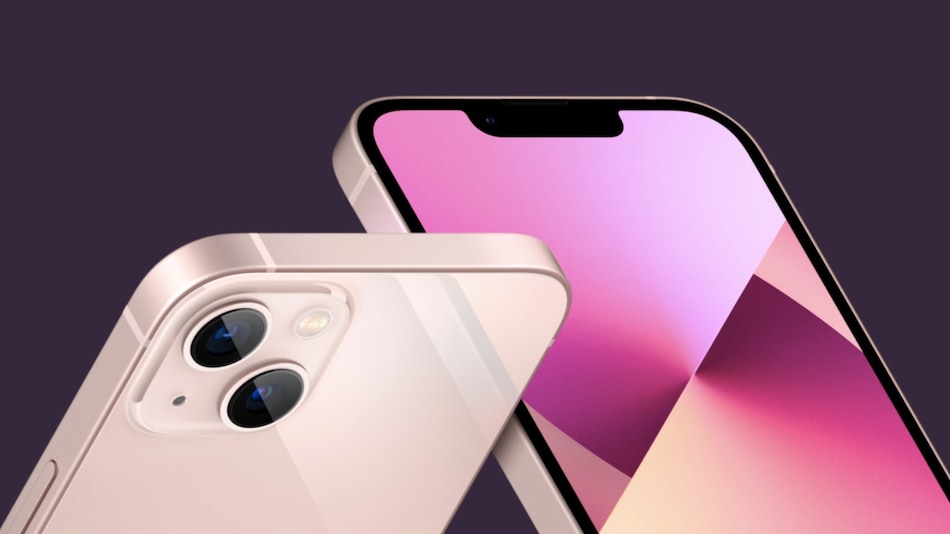 iPhone 13 has been named as the smartphone of the year, while Redmi 10 Prime has been named as the best budget smartphone in Amazon Customer's Choice Smartphone and Smart TV Awards 2021. The first-ever awards are a result of the response from over 50,000 participants, the e-commerce company said on Tuesday. Voting for the awards started on December 6, and winners are chosen from 12 different categories in smartphones and nine categories in television.

Amazon said that while participating, customers have picked the iPhone 13 as the smartphone of the year, Samsung Galaxy S20 FE 5G has emerged as the runner-up in that category. Apple has won the title of the most loved smartphone brand, followed by OnePlus.

In the best budget smartphone category, Redmi 10 Prime has emerged the winner. The Samsung Galaxy M21 (2021 Edition) has come as the runner-up in the category, the company said.

OnePlus Nord 2 5G has won in the category of best mid-range smartphones, followed by Redmi Note 10 Pro Max. The best premium smartphone title, on the other hand, has been awarded to iPhone 13 mini. Samsung Galaxy S20 FE 5G emerged as the runner-up in this category.

Amazon said that iPhone 13 Pro won two titles — the best ultra-premium smartphone and best camera smartphone. Samsung Galaxy S21 Ultra has emerged as the runner-up in both these categories.

The awards also named Apple AirPods Pro as the best true wireless stereo (TWS) earbuds. OnePlus Buds Pro have emerged as the runner-up in the category.

Samsung has also been named the most loved smart TV brand, followed by Sony.

The title of the best premium TV has been taken by the Samsung 55-inch The Frame Series 4K Ultra HD Smart QLED TV. Sony Bravia 65-inch 4K Ultra HD Smart LED Google TV 65X80AJ, in contrast, has emerged as the runner-up in the category.

“It gives us immense pleasure to see great participation from our customers across the country who voted for their most preferred smartphone and Smart TV,” said Nishant Sardana, Director-Mobile Phones & Televisions, Amazon India, in a prepared statement.

Amazon has created a dedicated webpage to detail all the winners and runners-up of this year's Amazon Customer's Choice Smartphone & Smart TV Awards.