A more affordable OnePlus phone might not be too far off. 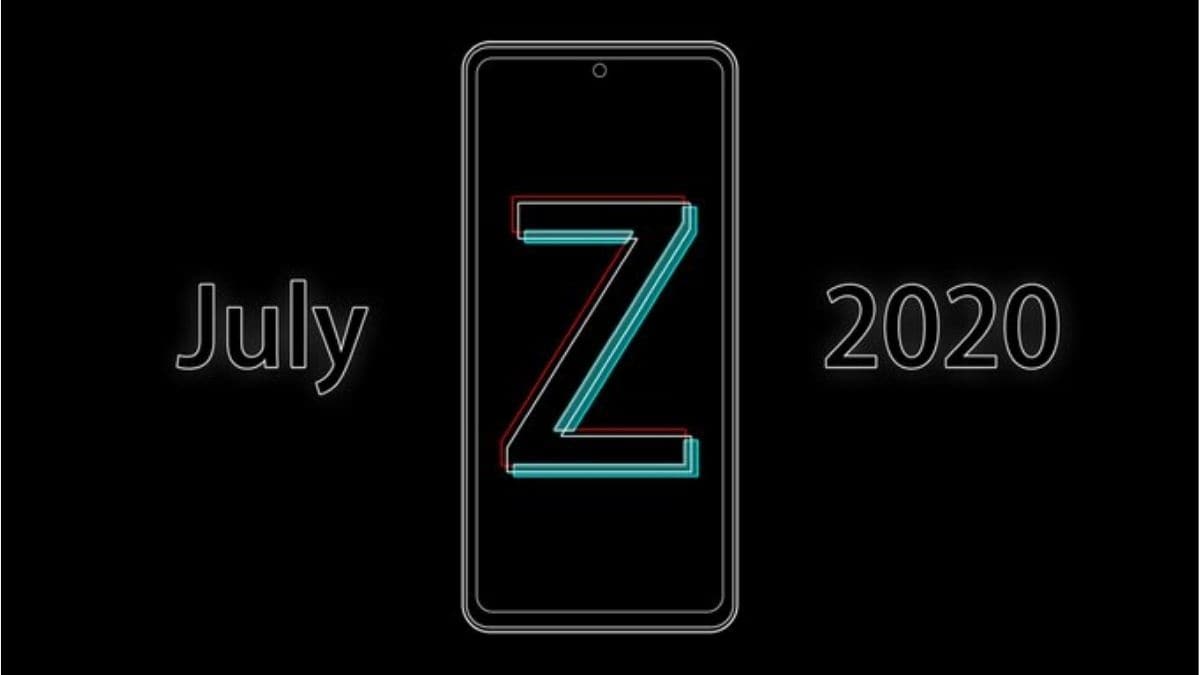 Rumours about a more affordable OnePlus phone, compared to the OnePlus 8 and OnePlus 8 Pro, has been doing the rounds of the Web for some time. Now, a mysterious OnePlus device bearing the model number ‘AC2003' has been spotted on a Geekbench benchmark listing, indicating that it could be the rumoured OnePlus Z a.k.a OnePlus 8 Lite. It's also previously been rumoured that the OnePlus Z would have a Snapdragon 756G 5G SoC. Whether or not OnePlus actually calls it the ‘OnePlus Z' is uncertain, but considering it has a pair of headphones called the Bullets Wireless Z, the name isn't too farfetched.

The Geekbench listing shows a score of 612 and 1,955 for the single-core and multi-core tests respectively, as reported by WinFuture. The scores were posted on June 1 and it shows the mysterious OnePlus phone running Android 10, and packing an octa-core Qualcomm SoC clocked at 1.8GHz and 12GB of RAM. The codename for the motherboard is also mentioned as ‘lito,' which is the same name that was spotted on a Geekbench listing of the upcoming Oppo Reno 4, as reported by Mysmartprice. The Oppo Reno 4 is also expected to have the Snapdragon 765G SoC that means the upcoming OnePlus phone could probably have it too.

The 12GB of RAM points to this being a top-end model, so we should see cheaper models as well with lesser RAM. In a recent interview with Fast Company, OnePlus co-founder, Pete Lau hinted that OnePlus is looking at introducing a more “affordable” product, and this could very well be the OnePlus Z.

Going by previous rumours, the OnePlus Z is expected in July, so we still have sometime before it's official. However, given the current state of the pandemic in India, the actual launch and sale could be pushed ahead even further, just like the OnePlus 8 series. The OnePlus Z is tipped to have a ‘flat' display but it should still retain the in-display fingerprint sensor. We'll have to wait a bit more to get more details about it.