Realme India CMO Francis Wang confirmed that both the Realme X and Realme Pro series are entitled for two major Android updates, and that they will receive Android 11 as well. 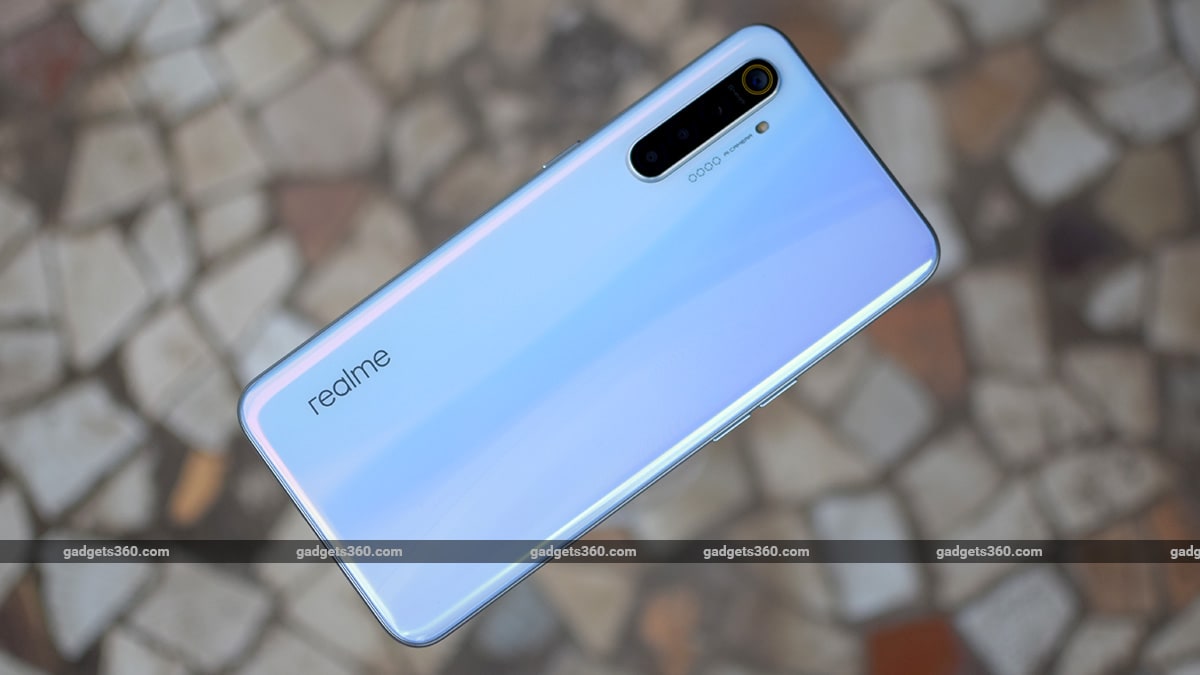 In the latest #AskMadhav episode, Realme India CEO Madhav Sheth said that phones will get at least one major Android update and security patches for two years. Hearing this, users took to Twitter to confirm whether the Realme X and Realme Pro series will get the Android 11 update or not. To this, Realme India CMO Francis Wang confirmed that both the Realme X series and Realme Pro series are entitled for two major Android updates, and that they will receive Android 11 as well.

To this confirmation, another user asserted that the Pro series should also get two major Android updates, given that the Realme 2 Pro got two major updates. To this, Wang conceded and said, “Haha. Ok ok. Agree. Confirmed for Pro series. We try our best not to miss any.” If this vague confirmation holds any weight, we can assume that the Realme 3 Pro and Realme 5 Pro will also receive the Android 11 update in the future.

To recall, the confusion began because Sheth said in his AskMadhav episode that Realme phones will receive at least one major Android update. Wang notes that this was applicable to phones like Realme 1, Realme C1, and Realme U1, and not the X series and Pro series of phones.