Counterpoint Research firm had earlier said that the newly launched Galaxy S20 will outsell its predecessor. 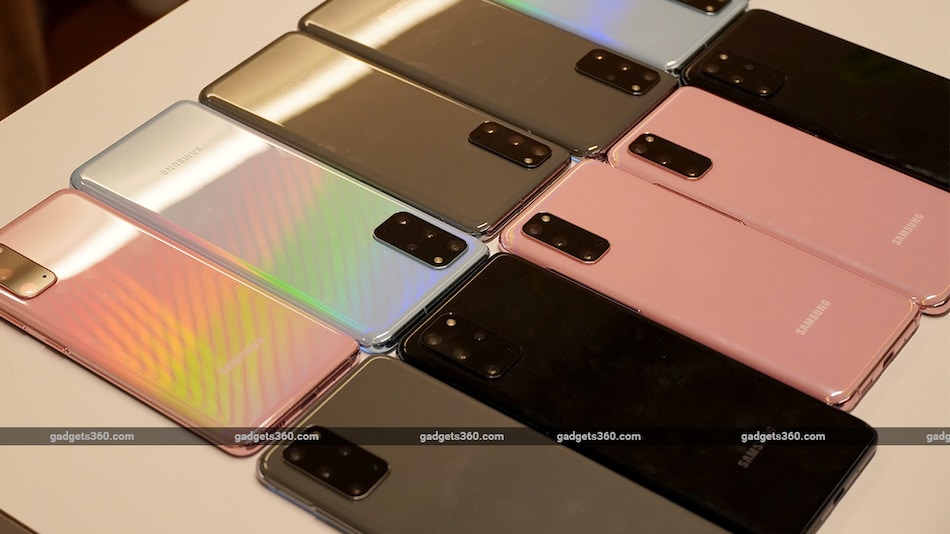 Reputed TF International Securities analyst Ming-Chi Kuo expects Samsung to sell around 32 million units of the recently launched Galaxy S20 in 2020, which compared to the previous-generation models is not much. According to Kuo, Samsung sold around 36-38 million Galaxy S10 models last year, news portal GizmoChina reported on Monday.

Interestingly, the report from Kuo contradicts Counterpoint Research firm which said that the newly launched Galaxy S20 will outsell its predecessor.

The S20 Ultra takes things a step further with the option to shift dynamically between a high resolution 108-megapixel mode and a 12-megapixel mode, thanks to "nona-binning" technology that combines nine pixels into one at the sensor level.

Samsung Galaxy A71 Said to Launch in India Today: All You Need to Know
Fitbit Versa 2 Review