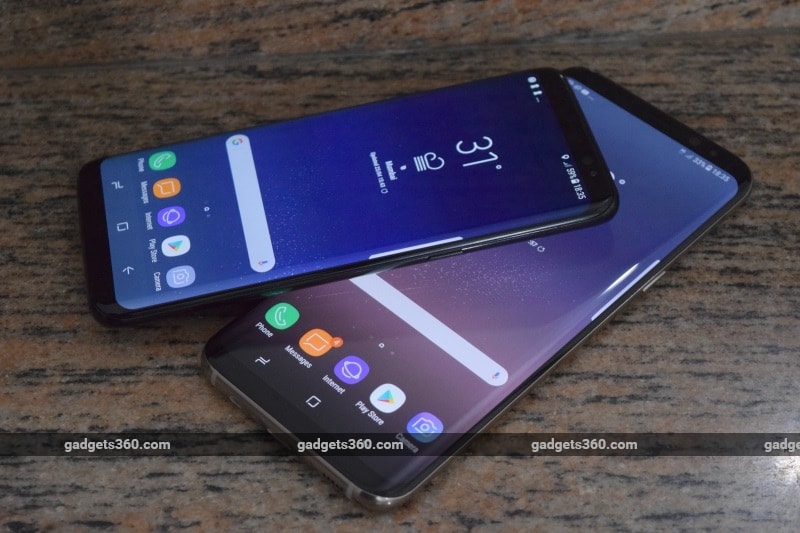 Tom Guide reports Samsung has confirmed that the Galaxy S8, Galaxy S8+, and Galaxy Note 8 will "miss out" on the One UI experience. In contrast, the South Korean giant at the SDC 2018 on Wednesday revealed that it would bring One UI based on Android Pie to the Galaxy S9, Galaxy S9+, and Galaxy Note 9 in January next year. An open beta programme for the new interface will be kicked off later this month in the US, Germany, and South Korea, with other countries in Europe and Asia to follow.

Among other new features and tweaks, Samsung's One UI is designed to deliver a "more natural and comfortable" one-handed user experience over what's available on the existing Samsung Experience UX. Samsung has transformed the upper part of the screen for viewing and designed its lower part for touch interaction. Moreover, the options on the Settings menu have been rearranged to provide relative functions together, while tabs on various pre-installed apps such as the Clock app have been moved from the top to the bottom to make them easily accessible with a thumb.

Samsung's UX Design team has been working on the new experience for the past year. The major aim of the interface is to provide a less cluttered experience over the existing custom skin. It is also designed for the foldable smartphone form factor that Samsung showcased at the SDC 2018 keynote.

It is unclear whether the Galaxy S8, Galaxy S8+, and Galaxy Note 8 will receive an Android Pie update with the Samsung Experience UX. We've reached to Samsung for clarity on the development.

NASA's Ralph to Explore Jupiter's Trojan Asteroids in 2021
Microsoft Word to Get a 'To-Do' Feature, Currently in Testing With Office Insiders