Motorola Becomes Third-Largest Smartphone Brand in the US for the First Time: Counterpoint Research 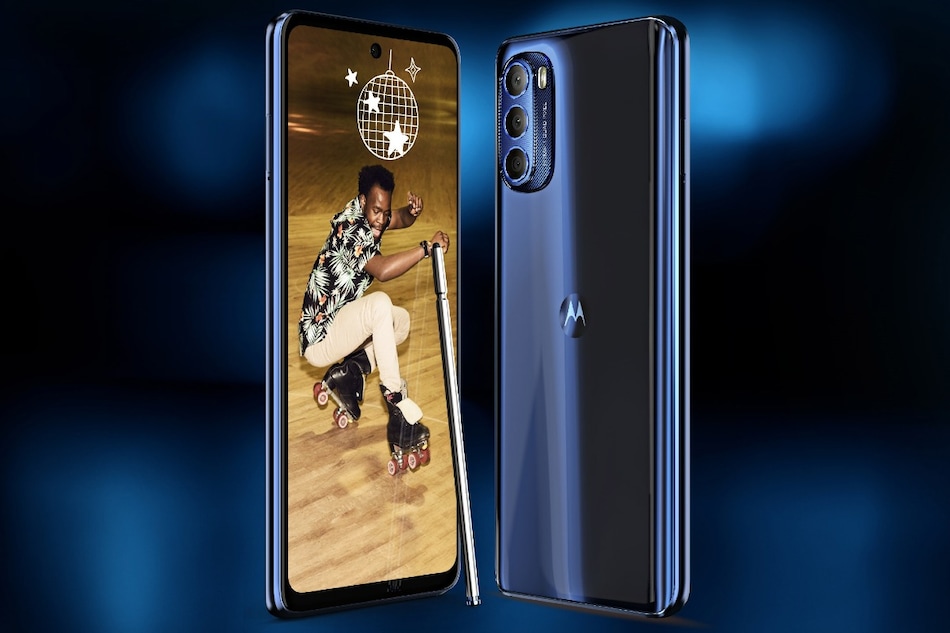 Motorola became the third-largest smartphone brand in the US in 2021 by capturing around 10 percent of the total market, as per a report by a market research firm. iPhone maker Apple enjoyed the lion's share of the US market with 58 percent market share, while Samsung secured the second spot with 22 percent market share. The Lenovo-owned smartphone brand has registered a 131 percent year-over-year (YoY) growth in smartphone shipments in 2021. It secured the second spot in smartphones below $400 (roughly Rs.) in the US. Also, the year marked the first time Motorola has entered the top-three positions in the US smartphone market.

Counterpoint Research in its latest Market Pulse Service report has detailed the growth of Motorola as the third-largest smartphone OEM (original equipment manufacturer) brand in the US. In 2021, Motorola's sales grew by 131 percent YoY and it nabbed a 10 percent market share of the US smartphone market, notes the report. As we mentioned, Apple topped with its 58 percent market share followed by Samsung in the second spot with a 22 percent market share. Both Apple and Samsung continued to be the top sellers in the premium segment, while Motorola ranked second in the $400 (roughly Rs. 30,300) and below price segment in the US.

Back in 2008, during the era of feature phones, Motorola was the largest handset OEM in the US. However, this is the first time the company has made it to the top three in the US smartphone segment.

The expected departure of LG from the smartphone market is considered to be the major driving force behind Motorola's success. Last year, LG announced the withdrawal of its non-profitable mobile division after suffering losses for nearly six years that totalled $4.5 billion (roughly Rs. 33,010 crore). As per the report, Motorola filled that void left by LG by becoming the third largest smartphone OEM stateside.

According to Counterpoint, Motorola expanded its market share in US prepaid channels like Verizon Prepaid and Metro by T-Mobile to 28 percent. The market research firm also expects more growth for the company in the coming years. The US subscriber base transitions to 5G and a surge of affordable foldable phones is expected to fuel Motorola's growth.