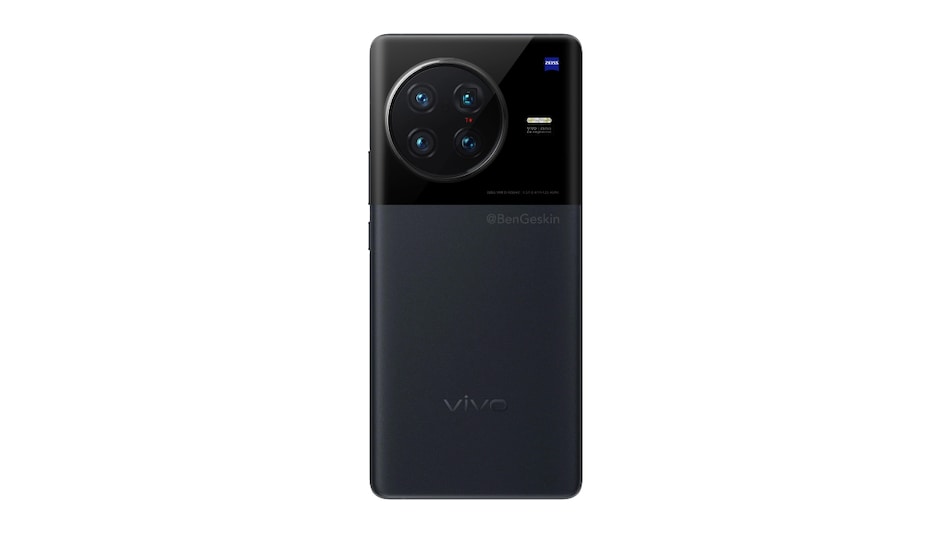 Vivo X90 series is said to be in the works and might debut in China by the end of December this year. This lineup, including the standard Vivo X90, Vivo X90 Pro, and Vivo X90 Pro+, could also arrive in India around the same time. A Vivo smartphone bearing the model number V2227A has now surfaced on the Geekbench database and is believed to be the top-of-the-line Vivo X90 Pro+. Furthermore, this handset is said to be powered by a Qualcomm Snapdragon 8 Gen 2 SoC.

A Snapdragon 8 Gen 2 SoC appears to power the listed Vivo X90 Pro+ model. This octa-core chipset is said to have a peak clock speed of 3.19GHz. There are also three 2.8GHz performance cores and four 2.02GHz efficiency cores.

The Vivo X90 Pro+ could boot Android 13 out of the box. Its listed model also packs 12GB of RAM. We can expect this smartphone to arrive with other memory options as well.

The Vivo V2227A has also been spotted on the China Compulsory Certificate (3C) site, as per a recent report. Hence, this model is believed to be intended for the Chinese market. The supposed 3C listing suggests that the Vivo X90 Pro+ may offer 80W fast charging support.