The global crypto market cap witnessed a dip of percent in the last 24 hours. 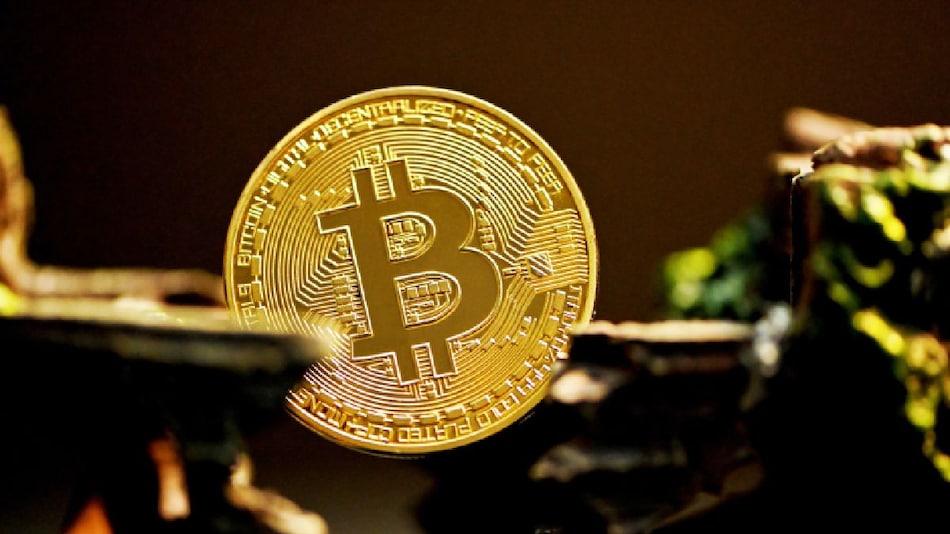 The price of Bitcoin has once again fallen below the crucial $20,000 (roughly Rs. 16.55 lakh) mark amid concerns about whether the crypto market is in danger of another Terra Luna or Celsius disaster after news that Binance was selling its huge stack of FTT tokens. The value of Bitcoin is down by close to 5 percent in the last 24 hours with its price now around the $19,850 (roughly Rs. 16.25 lakh) mark across global exchanges while Indian exchanges like CoinDCX value BTC at $21,655 (roughly Rs. 17.71 lakh), which is 2.64 percent lesser than what the crypto asset was valued on Monday morning.

On global exchanges like CoinMarketCap, Coinbase, and Binance the price of Bitcoin stands at $19,867 (roughly Rs. 16.26 lakh) while CoinGecko data shows that BTC's value now sits 3.1 percent lower than where it stood last Tuesday.

Ether, the largest smart contracts token, hasn't had a great start to the week and just like BTC saw a fairly heavy fall-off from early Monday values. Ether is currently down by roughly 6 percent over the past 24 hours across global exchanges. Meanwhile on Indian exchanges, ETH is valued at $1,643 (roughly Rs. 1.35 lakh) where values are down at the slightest by over 0.75 percent in the past day.

Cardano, Polygon, BNB, Cosmos, Chainlink, and Polkadot, Uniswap, TRON, Avalanche, and Monero picked up major losses on the day while Solana led the pile losing over 12 percent in value over the past 24 hours.

"In the lead up to the US Congressional Elections (Midterm Elections) that's taking place on the November 8; the key talking point would be the CPI which is currently at 8.2 percent year-on-year with new data due to be released on November 10, a decrease from the previous figure would lead to a positive market reaction as the markets head into the festive season with Q4 generally a positive period for Equities and Crypto historically speaking."

"Currently crypto is in a consolidation phase with the recent uptick that led to Bitcoin and Ether surpassing the important resistances of $20,000 and $1,500 respectively partly due to Elon musk's acquisition of Twitter that heated up the Web3 narrative. We also saw Meta using Arweave to store Instagram NFTs and CeFi turning to DeFi as SBI Digital Holdings, JP Morgan and DBS Bank helped the The Monetary Authority of Singapore successfully complete a cross-currency transaction through Aave Arc's institutional grade product, this is the first time JP Morgan has executed a live trade on a public blockchain which happens to be through an Indian founded and led entity in Polygon that's using a modified version of the AAVE protocol to facilitate these transactions," explains the CoinDCX Research Team speaking to Gadgets 360.

Are the Pixel 7 and 7 Pro the best in their segment? We discuss this on Orbital, the Gadgets 360 podcast. Orbital is available on Spotify, Gaana, JioSaavn, Google Podcasts, Apple Podcasts, Amazon Music and wherever you get your podcasts.