Shiba Inu price is up by more than 40 percent while Bitcoin has opened with a marginal loss. 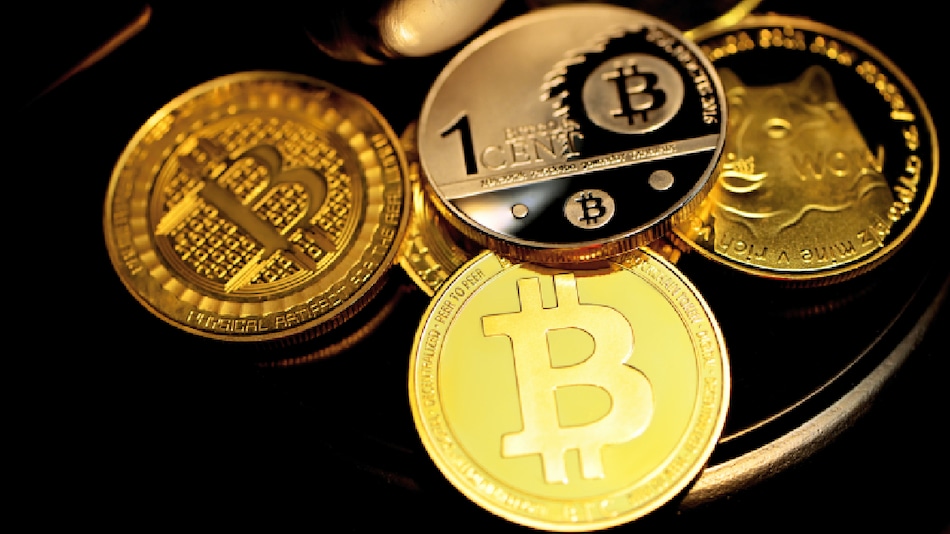 Bitcoin, the world's most valued cryptocurrency by valuation has been riding high on its daily prices that have been significantly above the $60,000 (roughly Rs. 45 lakh) mark in recent days. On Thursday, September 28, Bitcoin opened with a marginal loss of 1.05 percent. Price-wise, the crypto token is trading at $62,953 (roughly Rs. 47 lakh). Bitcoin's value touched an all-time high of $66,930 (roughly Rs. 50,20,921) on October 20 after a futures-focused Bitcoin exchange-traded fund (ETF) was launched in the New York Stock Exchange last week. In contrast, meme-coin Shiba Inu has registered massive growth.

Following Bitcoin, Ether also opened with a dip of 2.75 percent. Currently, a single Ether token is priced at $4,298 (roughly Rs. 3.22 lakh) as per the Gadgets 360 crypto price tracker. Based on the Ethereum blockchain, Ether is the second-most valued cryptocurrency in the world.

Industry experts have observed that with Bitcoin prices tumbling down by 10.08 percent in the last week, other altcoins have also lost their values in the market fluctuation.

“With this latest tumble, some investors are questioning the trust and credibility of Bitcoin and other digital currencies, casting doubts on crypto experts' estimation that Bitcoin could reach $100,000 (roughly Rs. 74.9 lakhs) by the end of the year,” research firm CoinDCX told Gadgets 360. It, however, added that positive institutional support and developments in the US were likely to heighten the interest and overall demand in the crypto industry,

As for other popular altcoins, the price chart looked coloured with red at the time of writing — indicating losses. While Cardano opened with a dip of 7.48 percent, the value of Ripple also fell by 7.94 percent.

Only a few popular crypto coins managed to start the day with some gains. These include Tether, USD Coin, and Polygon among a few others.

One altcoin that has registered a major positive transformation in the last 24 hours is the meme-based Shiba Inu. While the value of a single Shiba Inu token is not too much, it opened today with a massive gain of 43.22 percent. Currently, Shiba Inu is priced at $0.000075 (roughly Rs. 0.0056). The increase in value of this altcoin comes despite Tesla's Dogecoin-supporting CEO Elon Musk snubbing its growing momentum.

Lots of people I talked to on the production lines at Tesla or building rockets at SpaceX own Doge. They aren't financial experts or Silicon Valley technologists. That's why I decided to support Doge – it felt like the people's crypto.

Meanwhile, the crypto-momentum is picking pace around the world. Last week, the market capitalisation of all the cryptocurrencies put together crossed a milestone of $2.5 trillion (roughly Rs. 1,87,42,625 crore) according to cryptocurrency tracker CoinMarketCap.