Microsoft missed out on global hit Genshin Impact which is available on PC and handheld devices, while the console version is exclusively on Sony's PlayStation consoles. 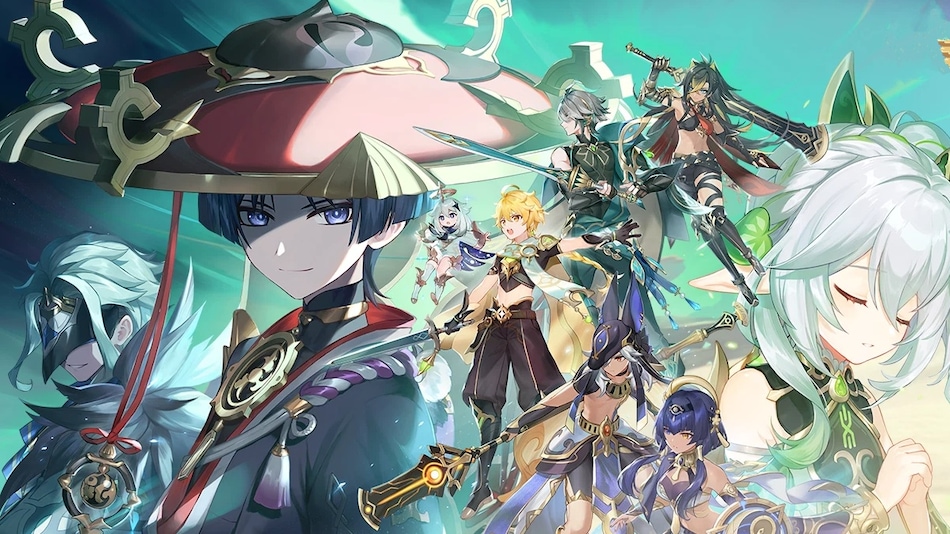 Microsoft is stocking up on Chinese video game content to emulate Sony Group's success with "Genshin Impact", sources said, solidifying China's transition from a land only of players to a hub of blockbuster developers.

The US software giant and Japan's vanguard of technology have for some years been offering big money to small developers to nurture programmes and licence titles, but the impact of Genshin Impact has added a sense of urgency, sources said.

The action role-playing game from budding Shanghai studio miHoYo has generated billions of dollars since its release two years ago, and raised the bar in multi-player, cross-platform games - the type sources said Microsoft and Sony seek in China for their Game Pass and PlayStation Plus subscription services.

"Chinese game developers are trying to standardise their development tools, create advanced production processes, invest in really large-scale teams," Ahmad said. "Ultimately, that helps provide them with the competitive edge to reach a broad audience both in terms of geography and platforms."

Microsoft has been building a team to scout for Chinese games, two industry sources said. The Xbox maker mainly filled its subscription roster with big-brand titles but is now wooing even independent studios with big-money offers, they said.

At the same time, filings showed Microsoft is expanding its subscription service to personal computers and handheld devices, increasing the appeal of Chinese developers such as miHoYo which have developed a reputation for multi-player, cross-platform compatibility - with "Genshin Impact" being a prime example.

"We are not signing it yet because we think that when we fully complete our game, it will get an even better offer," the executive said.

An executive at another developer, Recreate Games in Shanghai, said his company signed a deal with Microsoft last year for its upcoming multi-player title Party Animals to launch exclusively on Xbox.

Microsoft did not respond to emailed requests for comment.

Microsoft was slower off the mark in China compared with Sony. The Japanese firm launched gaming accelerator programme "China Hero Project" in 2017 aimed at helping Chinese developers publish games on its PlayStation. It has supported 17 titles of which seven have reached the market.

"We've been quiet for the past two years. But the programme is still very much humming along," Kuangyi Zhou, former manager of the China Hero Project, told Reuters in April. "We are proud of all the games which have successfully emerged from the programme... There is no doubt that a new batch will be coming."

In 2019, Sony partnered miHoYo, a little-known studio which was developing Genshin Impact. The game - a global hit when it was released a year later - is available for personal computers and handheld devices, but the console version is exclusively on PlayStation.

Microsoft regretted missing out on Genshin Impact, two people familiar with the matter said. It spoke to miHoYo early in the game's development but did not reach a deal, one of them said. The other person said the experience is the driving force behind Microsoft's more active pursuit of Chinese developers.

"Picking up Genshin Impact made Sony a lot of money," the second person said, declining to be identified because the information was not public.

There is no public data on console revenue from "Genshin Impact", but data from Sensor Tower put the figure at $3 billion (roughly Rs. 24,800 crore) for mobile devices as of May.

For much of the 21st century, Chinese gamers mostly played imported titles as home-grown games were viewed as being poorer in production value. Even Chinese gaming leader Tencent Holdings Ltd started out publishing foreign games at home.

As the market grew into the world's largest, local studios increasingly invested in developing better-quality games. The trend accelerated with regulatory restrictions on new games and limits on the number of imports, and benefited from the return of engineers who had worked at top-tier studios such as Ubisoft Entertainment SA and Activision Blizzard.

Gaming executives now point to Genshin Impact as a global industry milestone, lauding its production value and seamless cross-platform game play. Apple even used the game to demonstrate the power of its premium devices including the new iPad Air equipped with its latest M1 processor chip.

Another milestone was 2021's Naraka: Bladepoint from NetEase, China's second-largest games firm. While most Chinese titles are free to play and profit from in-game sales, "Naraka: Bladepoint" sold over 10 million copies despite its $20 (roughly Rs. 1,600) price, reflecting confidence in its production value.

The game caught the attention of both Microsoft and Sony, two sources told Reuters. One of them said NetEase prioritised Microsoft which made the game a Game Pass exclusive in June.