Oppo Reno 9 is tipped to be powered by a Snapdragon 778G chipset. 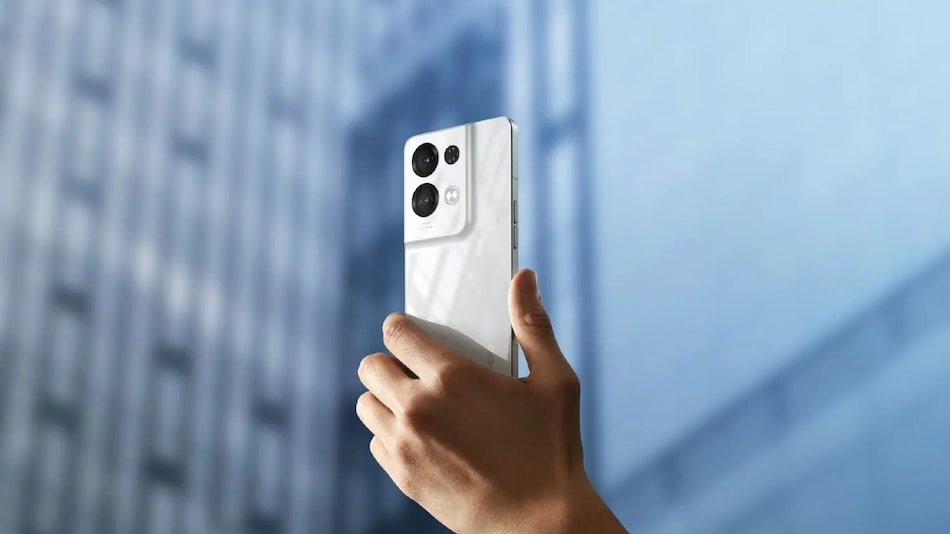 Oppo Reno 8 series was launched in India earlier this year

Oppo Reno 9 series is expected to succeed the company's Reno 8 smartphone lineup that was launched earlier this year. While the Chinese handset manufacturer is yet to officially announce any details regarding the purported phones, a tipster has shared the camera specifications of the upcoming Reno 9 series. The details of the processor on the Oppo Reno 9 Pro have also been tipped. Meanwhile, an alleged image of a retail box for the Oppo Reno 9 has also surfaced online.

According to a recent post on Weibo by reliable tipster Digital Chat Station, the Oppo Reno 9 will be powered by Qualcomm's SM7325 chipset, which is more commonly known as the Snapdragon 778G SoC. It will be equipped with a 64-megapixel primary camera, the tipster has revealed. Its predecessor, the Oppo Reno 8, was launched in India with a MediaTek Dimensity 1300 SoC under the hood.

Meanwhile, the Reno 9 Pro will be powered by MediaTek's MT6895 chipset, which is more popularly known as the Dimensity 8000 SoC. Earlier this year, the company launched the Oppo Reno 8 Pro in India, powered by an octa-core MediaTek Dimensity 8100-Max chipset.

Another tipster has shared images of what appears to be a white coloured retail box for the Oppo Reno 9. The purported box shows the text “Reno” at the top left corner of the box, and the numeral 9 at the bottom right corner.

Digital Chat Station has not yet revealed if there will be a third Oppo Reno 9 series smartphone, to succeed the Oppo Reno 8 Pro+, which was launched in China, but did not make its debut in India.